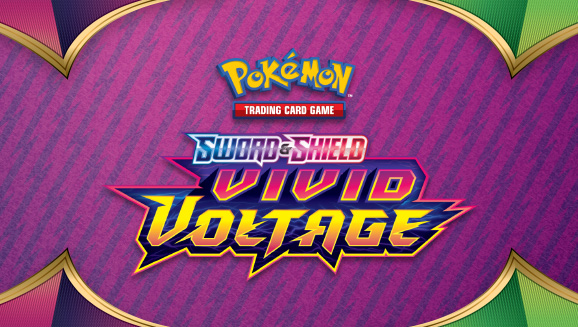 Milotic (XY—Flashfire, 23/106) is now banned in the Expanded format.

Four cards were banned in the Expanded format. The reasoning for these changes is below: