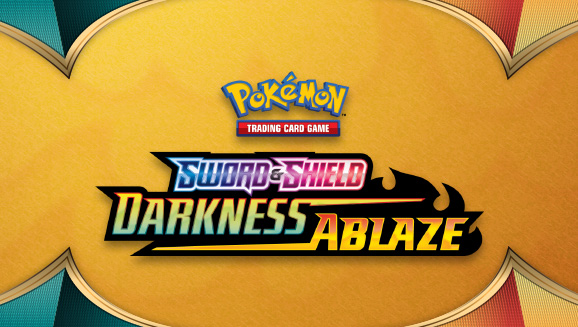 Two cards were banned in the Standard format. The reasoning for these changes is below:

There are no major Play! Pokémon tournaments using the Expanded format in the near future, so no cards will be banned from that format yet. Based on recent results, it's clear that there are some issues with the current Expanded format environment, but those problems will be addressed in a future update.