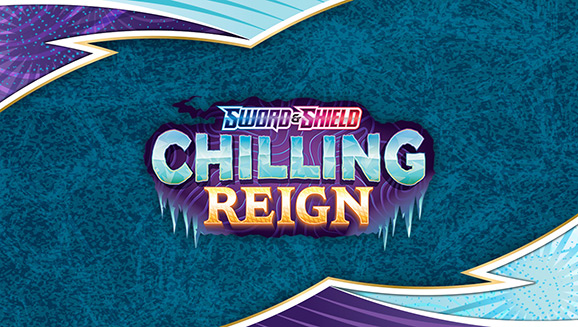 Starting with the Sword & Shield—Battle Styles expansion, the term “Rule Box” was introduced to the Pokémon TCG. A Pokémon with a Rule Box refers to any Pokémon that has a text box that says the word “rule,” such as “V rule” or “TAG TEAM rule.” This will also apply to any potential future Pokémon that may have new rules that don't exist currently. As of right now, here is the list of Pokémon that are considered to have a Rule Box: