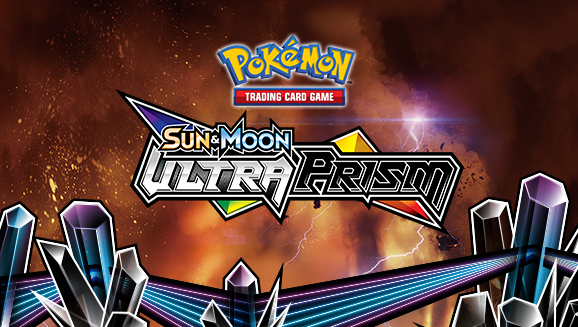 No cards were banned from the Expanded format. Tournament data is being watched to look for any unhealthy trends or cards that cause problems.