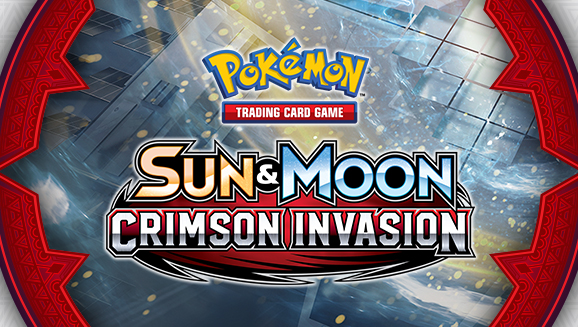 No cards were banned from the Expanded format. Tournament data is being watched to see how the bans of Forest of Giant Plants and Archeops have affected the environment.