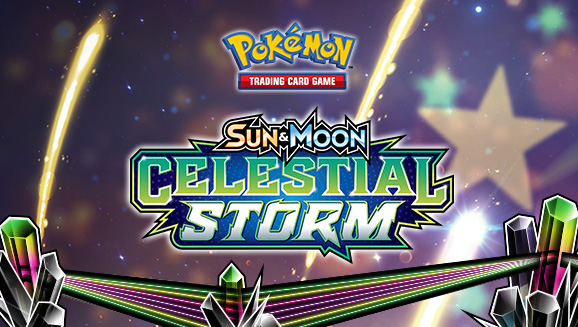 Puzzle of Time (XY—BREAKpoint, 109/122) is now banned in the Expanded format.