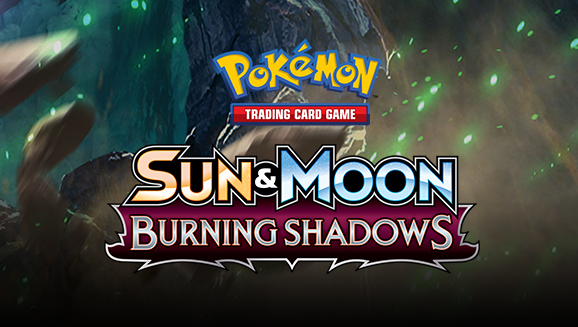 No new cards are banned in the Standard format.

Forest of Giant Plants (XY—Ancient Origins, 74/98) is now banned in the Expanded format.

Shiftry (Black & White—Next Destinies, 72/99) is no longer banned in the Expanded format.

Three changes were made to the banned list for the Expanded format in order to maintain a fun and healthy play environment. The reasoning for each of these changes is below:

Tournament results will continue to be analyzed. In particular, the Expanded format will be aggressively monitored because there are so many cards and potential combinations available to players.