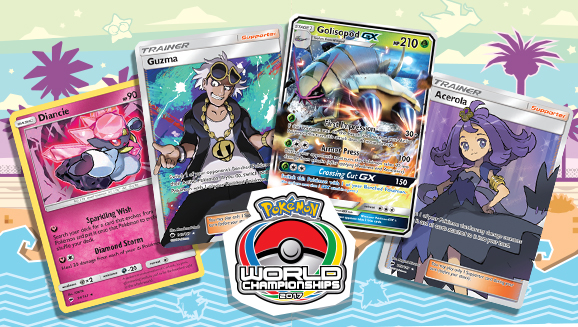 Worlds Shows the Future of the Pokémon TCG

The 2017 Pokémon TCG World Championships were amazing. Of course, anyone who has followed the event in previous years has walked away with the same feeling, but we never fail to marvel at just how talented the competitors are at building creative decks and executing brilliant strategy. For the second straight year, players faced the added challenge of playing with and against cards from a newly released expansion. And once again they rose to the occasion, building powerful decks and including cards that hadn't previously seen real competitive play.

The current metagame environment at Pokémon TCG competitions continues to be one of the most diverse in memory. A glance at the Top 8 lists from each age division shows just how many decks can be played with great success. Older archetypes such as Greninja BREAK continue to perform, while more recent decks featuring Garbodor and Decidueye-GX only add to the excitement. It's a testament to the skill and flexibility of our Top 8 competitors to be able to take on so many different decks. Be sure to check out all the Top 8 deck lists from Anaheim to see just how diverse the field really was. Plus, don't miss our recap of the thrilling finals matches.

With the 2018 Championship Series rotation taking place shortly after the event, the Pokémon World Championships stood as an interesting crossroads in metagame play. However, the quick adoption of cards from the Sun & Moon Series by competitors at Worlds may indicate that players are already in good position to compete in the new season. 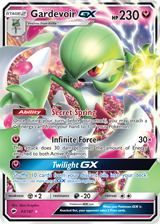 Out of the Shadows

The talk of the tournament is certainly the swift rise of Gardevoir-GX, leading to championship victories in the Masters and Junior Divisions. But digging deeper into the decks that feature this powerful Pokémon from the Sun & Moon—Burning Shadows expansion, it's evident that they're still a work in progress. We saw some Gardevoir-GX paired with other Fairy-type Pokémon such as Sylveon-GX or Diancie—the Mythical Pokémon appeared in Masters Division Champion Diego Cassiraga's deck. Some players added Gallade, which also evolves from Kirlia, to tap into its Premonition Ability. It'll be a lot of fun to watch as this deck evolves over the next few major tournaments.

The new Golisopod-GX did not see nearly as much play as Gardevoir-GX, but it wasn't far behind in terms of success. Watching players manipulate their Bench to maximize Golisopod-GX's First Impression attack was a thing of beauty, as they pulled out every trick in the book to keep doing 120 damage for only one Grass Energy. The Forest of Giant Plants Stadium card played a central role in this deck, but as Masters Division Finalist Naoto Suzuki showed, it didn't have to be in the deck for Golisopod-GX to be victorious. 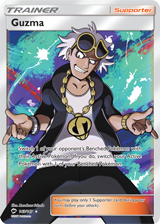 New Help on the Way

Two of the Supporter cards from the recent Sun & Moon—Burning Shadows expansion stood out in particular. It took no time at all for Guzma to replace Lysandre almost entirely. Players prefer the flexibility that Guzma provides—it can work both as a way to bounce an opponent's tough Pokémon back to their Bench, and as a convenient method for switching out your own Pokémon. A few players were still running Lysandre, but even then, Guzma was often included in the same deck.

Acerola played a huge role for players throughout Worlds, too. Being able to scoop up a damaged Pokémon instead of losing a Prize card was enormously valuable. But that wasn't its only use—Acerola could effectively work as a switch effect by picking up the Active Pokémon, promoting a Benched Pokémon to the Active spot, then re-playing the Pokémon you just picked up to the Bench.

With so many impactful new cards in play at the World Championships, players are set to explore new strategies as the 2018 Championship Series unfolds. It'll be fascinating to watch the evolution of proven decks, as well as what new cards are to come throughout the season. Follow along as we continue coverage of the world of competitive Pokémon TCG play at Pokemon.com/Strategy.

Congratulations once again to our champions, and to all the competitors in the 2017 Pokémon TCG World Championships! 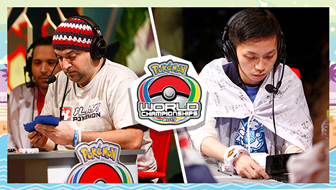 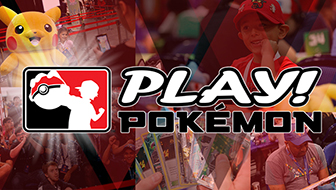 Battle in the 2018 Championship Series Season

The next season of exciting competition has begun. Check out the details.

Battle in the 2018 Championship Series Season

The next season of exciting competition has begun. Check out the details.