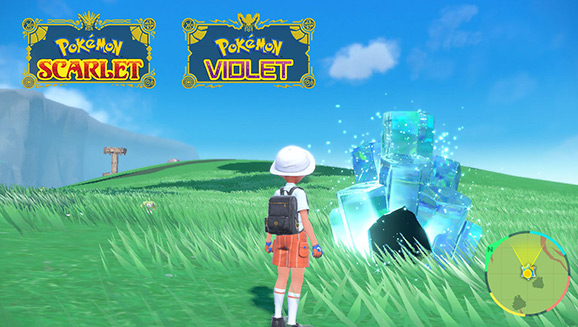 Learn more about how to prepare your Pokémon and obtain legendary rewards from Tera Raid Battles.

Tera Raid Battles are all the rage in Paldea. There’s no better way to catch rare Pokémon, collect Tera Shards, and quickly earn money or LP. Completing Tera Raid Battles is also the only way to obtain Ability Patches and special ingredients for Meal Powers that’ll take your picnics to the next level. Whether you’re a Shiny Pokémon collector in need of Herba Mystica to create a sandwich with Sparkling Power or a competitive battler looking for an Ability Patch or Bottle Cap to strengthen your team, there are plenty of reasons to host and join Tera Raid Battles on a regular basis. It’s also a great way to spend time with your friends as you attempt to defeat powerful Tera Pokémon. Learn more about how to unlock Tera Raid Battles, prepare your Pokémon for battle, and more! 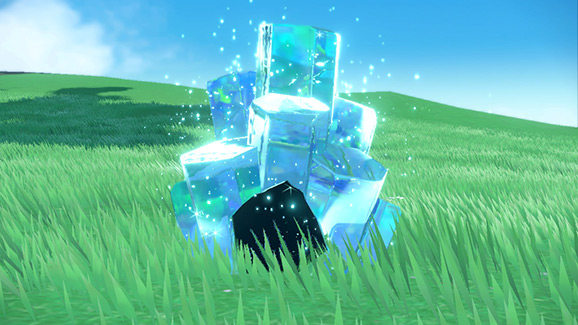 Another way to participate in Tera Raid Battles is by selecting Tera Raid Battle from the Poké Portal menu. From there, what you can do depends on whether you’re playing offline, online, or in a Union Circle group. If you’re offline and not in a group, you can join raids via Link Codes. If you’re playing solo online, you’ll see a selection of raids looking for more players, and you can join one of these, opt for a random raid, or join specific raids via Link Codes as you would in offline mode. In a Union Circle group, the only raids you’ll see here are ones posted by others in your group, and you can join these raids regardless of where you and others in your group are in the game world.

Every day at midnight local time, a new set of raids—including a new 6-star raid—will appear on your map. Completing the postgame events will also be necessary to unlock 7-star Tera Raid Battles on your map. These Tera Raid Battles are available only during special events. Note that you can join any Tera Raid Battle regardless of game progress if you are provided with a Link Code—but make sure your Pokémon is strong enough to hold its own before you join any raid. 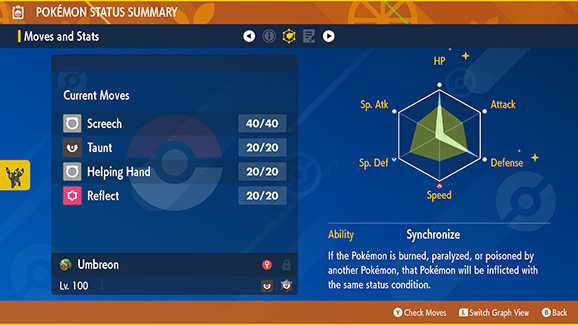 Every time a player’s Pokémon faints in a Tera Raid Battle, the remaining time to defeat the raid boss declines significantly, so it’s important to train Pokémon that can both withstand a raid boss’s onslaught and deal enough damage to take it down. The most effective way to do this is to train Pokémon to the highest level—Lv. 100—and distribute their base points effectively by strategically battling wild Pokémon or using items such as HP Up, Protein, and Carbos.

Getting your team to Lv. 100 may seem like a challenge, but battling Pokémon that award lots of Exp. Points (such as Chansey) and using Exp. Candy from Tera Raid Battles will help your Pokémon level up faster. When it comes to base points, giving your Pokémon items like the Power Weight—which can be purchased at all Delibird Presents locations—will likewise speed up the training process. Selling treasures earned from Tera Raid Battles, including Rare Bones and Nuggets, will make it easier to purchase stat-training items as well.

You’ll also want to consider the Pokémon’s most effective Nature in battle. For example, a strong physical attacker, like Azumarill, will benefit most from an Adamant Nature, while a skilled special attacker, like Sylveon, would get more mileage out of a Modest Nature. Supportive Pokémon, such as Umbreon or Blissey, should consider Natures that accentuate their defensive strengths, including Calm and Careful Natures. You can catch or breed Pokémon to get these specific Natures, or you can use mint items to help Pokémon you already have reach their maximum potential. Mints can be purchased from all Chansey Supply locations once you’ve progressed far enough in the game, earned from Tera Raid Battles, or found while roaming the open world of Paldea. 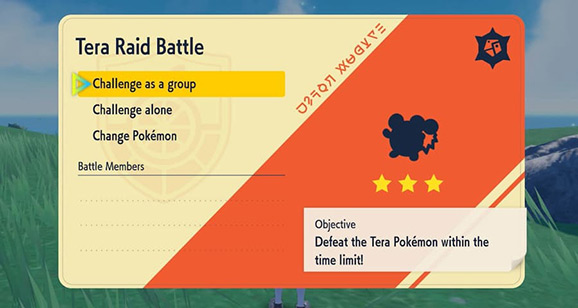 Every battle requires its own strategy. There will be times when it’s best to bring a damage-dealing Pokémon, like Azumarill, and times when it’s best to support the rest of your squad with a defensive Pokémon, like Blissey. If most of your teammates are choosing Pokémon like Perrserker or Umbreon with supportive moves like Screech, it’s probably best to pick a Pokémon like Azumarill that can take advantage of your teammates’ stat-decreasing moves. If your teammates already have the damage covered with strong Pokémon equipped to deal supereffective attacks, bringing Pokémon with defensive moves like Light Screen and Reflect in addition to stat-decreasing moves like Metal Sound and Screech will have a greater positive impact than picking another strong offensive Pokémon.

Cheering is also a key element of Tera Raid Battles. Cheering doesn’t charge up your Tera Orb—which requires you to land three attacks before it can be activated—but it can help your teammates deal damage by boosting their offensive power or keep them on the field with clutch healing. Keeping everyone in the battle indirectly speeds up Terastallizing and ensures that the time needed to complete the Tera Raid Battle doesn’t deplete too quickly. It can be tempting to try to be the star of every Tera Raid Battle, but cheering is just as valuable in almost every situation.

Azumarill, Garchomp, Perrserker, Koraidon, and Miraidon are some of the strongest attackers you can bring into any Tera Raid Battle. Umbreon and Blissey are similarly flexible when used as support Pokémon. Each of these Pokémon has access to moves like Belly Drum, Light Screen, Metal Sound, Reflect, Screech, and Swords Dance, which are perfect to select at the start of battle. Read below for some powerful move sets to get the most out of these Pokémon. 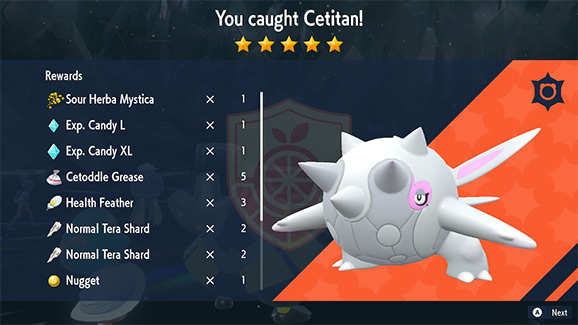 Once your team has shattered a Tera Pokémon’s Tera Jewel, the hard work is over—all that’s left is to reap your rewards. Wild Pokémon defeated in Tera Raid Battles are guaranteed to be caught, no matter which kind of Poké Ball you select. Whether you’re a Premier Ball enjoyer or a Luxury Ball enthusiast, choose your favorite Poké Ball and let it fly—you’ll have a powerful new Pokémon by your side and plenty of useful items to go alongside it. Happy raiding, Trainers! 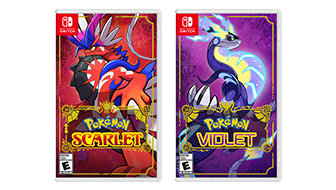 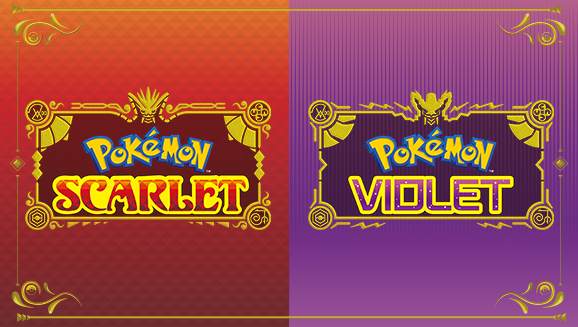