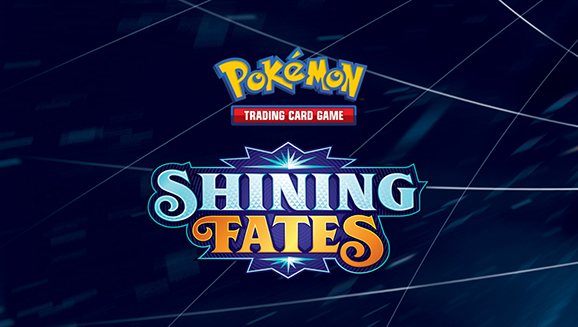 Two cards were unbanned in the Expanded format. The reasoning for these changes is below: