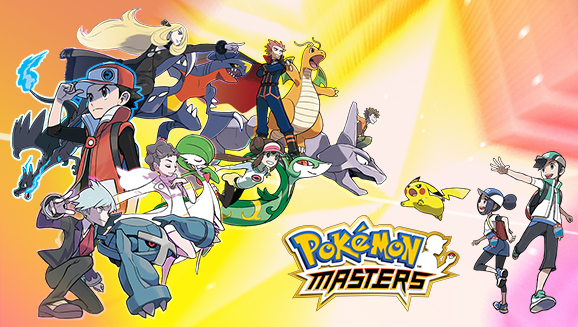 Preregister to Play Pokémon Masters on iOS and Android Devices

Watch new videos of the upcoming mobile game, and preregister to be among the first to play it on release day.

Players looking forward to diving into Pokémon Masters, the new strategy and battling game for mobile platforms, don't have to hold out for much longer. Preregistration is now open for Pokémon Masters on the App Store (iOS) and Google Play (Android). Players who preregister their game will receive a notification when this free-to-start title launches this summer, so they can start playing right away!

In the meantime, a series of six gameplay trailers that show off some of Pokémon Masters' special features was just released on the official Pokémon Masters YouTube channel. You can see an overview of the game's battle system and a preview of the main story, including a look at the Pokémon Masters League, a tournament that takes place only on the island of Pasio.

The videos reveal how to evolve Pokémon in Pokémon Masters and the special powers that come with Evolution. There's even a video showing off the unique features of cooperative play, such as the ability to switch between sync pairs during battle. Finally, you'll learn how to build the perfect team based on each sync pair's strengths and specific role, as well as how to add new sync pairs to your team.

If you're a Pokémon fan living in Singapore, you'll get to experience the game early, as a preview version of Pokémon Masters will launch on supported Android devices in that region starting tomorrow. Those living in Canada will also receive the preview version on Android soon without needing to preregister. Any progress made by players in this special limited version of the game will be saved and carried forward to the final version of the game when it's released.

Please enjoy these early peeks at this exciting new game, and don't forget to preregister your own copy of Pokémon Masters today! For more details, be sure to visit the Pokémon Masters official site. 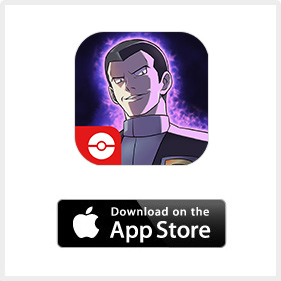