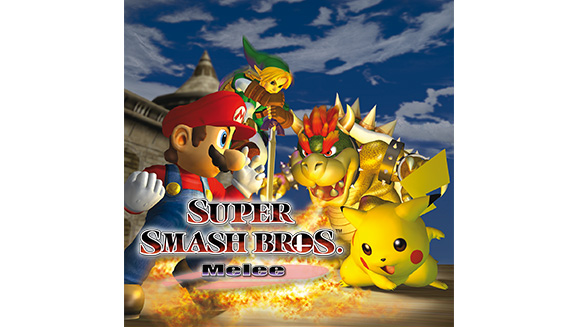 This sequel to the Nintendo 64 smash hit is Pikachu’s first appearance on the Nintendo GameCube. Super Smash Bros. Melee also adds a couple of new Pokémon fighters to its roster, including the Legendary Pokémon Mewtwo as well as the adorable Pokémon Pichu. Jigglypuff returns to the fray, too.

Stage your battles on two Kanto-themed levels that feature ever-changing terrain, including the Pokémon Stadium. As the fight goes on, platforms will pop out of the stage, requiring you to adjust constantly for changing conditions. And watch out for Poké Balls that show up as items—they might contain mischievous Pokémon such as the giant Snorlax, whose huge belly bowls over everybody in its way! 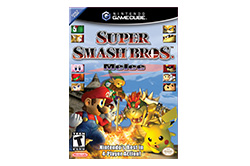