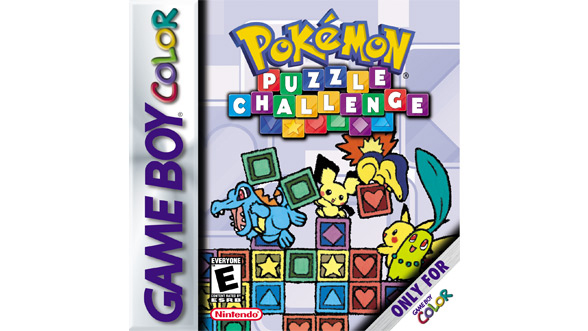 Take the fun of Pokémon Puzzle League on the road with Pokémon Puzzle Challenge for Game Boy Color. It's all the excitement of the N64 game shrunk down to size. The basics of the game remain the same-try to align three blocks of the same color to clear them from the game board. Get the blocks to drop so that they create more sets of three to perform combos for big points!

Pokémon Puzzle Challenge even has features its N64 counterpart doesn't have, including the ability to hatch Eggs, as well as compete against Gym Leaders. You can take on your friends via Game Link Cable, too. 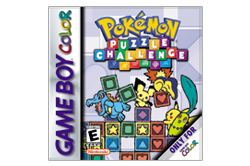