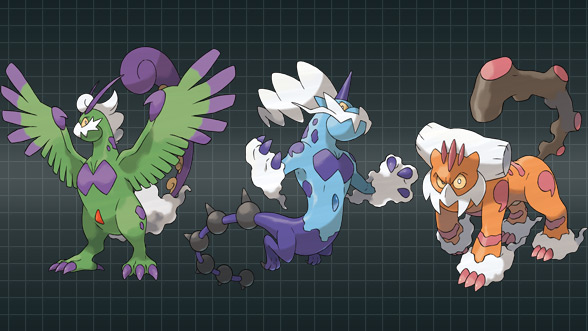 You can find many Pokémon in Pokémon Dream Radar, including Pokémon that are otherwise very hard to get. Then, you can send the Pokémon you obtain to your copy of Pokémon Black Version 2 or Pokémon White Version 2 for the Nintendo DS™ system, giving you even more ways to fill up your Pokédex!

The Legendary trio of Tornadus, Thundurus, and Landorus show up in all-new Formes in Pokémon Dream Radar. The appearance of these three Pokémon in Therian Forme is very different from their traditional Incarnate Forme.

Pokémon Dream Radar is available now in the Nintendo eShop!

QR Code is a registered trademark of DENSO WAVE INCORPORATED in JAPAN and other countries. 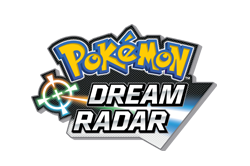