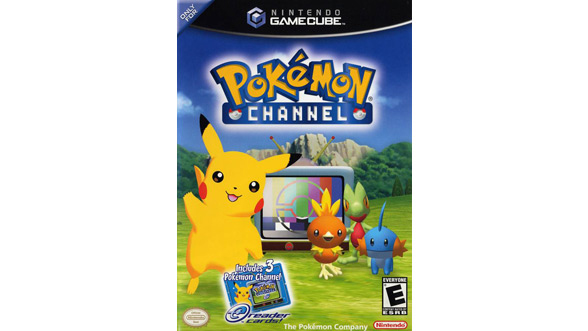 More of an activity than a game, Pokémon Channel was a serious change of pace from the typical Pokémon games. It was also the first true Pokémon title on the GameCube system.

Pokémon Channel isn't your typical Pokémon game; it's more of a virtual experience similar to Hey You, Pikachu! You've been hired by Professor Oak to be a test subject for his latest shows. With Pikachu's help, you watch TV and play minigames to grow closer to each other.

Using the GameCube system's internal clock to keep track of the time, Professor Oak will add shows to the television lineup each day. Eventually you'll get the chance to watch the super-cute Pichu Bros. show.

The most ardent players of Pokémon Channel even have the opportunity to snag the elusive Jirachi for their Pokémon Ruby Version and Pokémon Sapphire Version games. 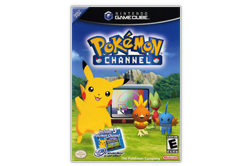