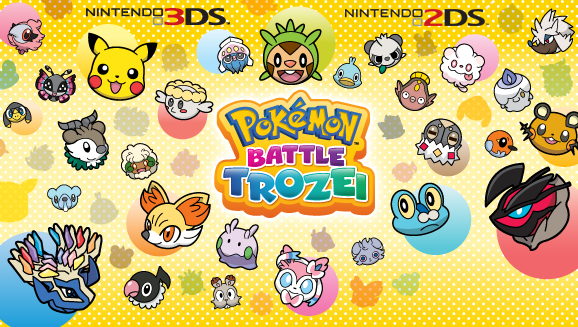 Pokémon Battle Trozei is a Nintendo 3DS game where players battle Pokémon to capture them through fast-paced puzzles. When you catch a wild Pokémon, it is called a Trozei. Your goal in this game is to Trozei every last Pokémon.

Pokémon Battle Trozei is compatible with your Nintendo 3DS system’s StreetPass function. When you pass by another person who is playing Pokémon Battle Trozei, you will be able to exchange play data with each other. If you have set Favorite Pokémon, they will also be shared with others, and any Pokémon you receive from others in this way will become one of your allies!

Pokémon Battle Trozei is coming March 20, 2014, to the Nintendo eShop! 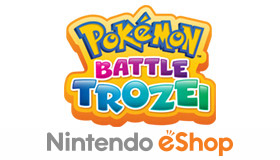