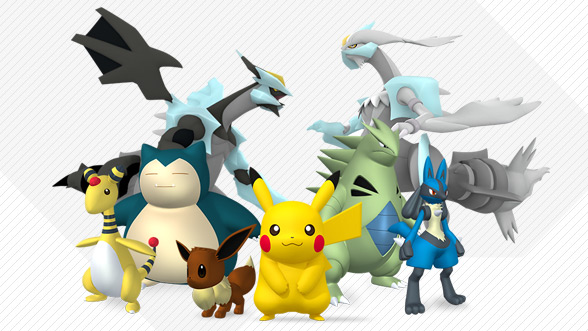 Take a huge amount of Pokémon knowledge with you wherever you go with Pokédex 3D Pro! The Nintendo 3DS™ application has stats and information on every known Pokémon, including evolution paths and lists of moves each can learn. And of course, you can view all the Pokémon in incredible 3D!

Pokédex 3D Pro will be available later this year via the Nintendo eShop, accessible from the main menu of your Nintendo 3DS system. Use Pokédex 3D Pro along with the Pokémon Black Version 2 and Pokémon White Version 2 games to become the best Pokémon Trainer you can be!

Use Parental Controls to restrict 3D mode for children 6 and under.

Locate and purchase Pokédex 3D Pro with this handy QR Code®. Simply press the L or R button from your Nintendo 3DS system's HOME Menu, then tap the QR Code button in the lower left. Aim the camera at the QR Code here to be taken directly to Pokédex 3D Pro in the Nintendo eShop.

QR Code is a registered trademark of DENSO WAVE INCORPORATED in JAPAN and other countries. 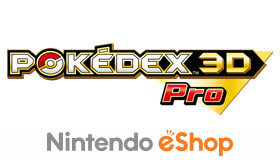