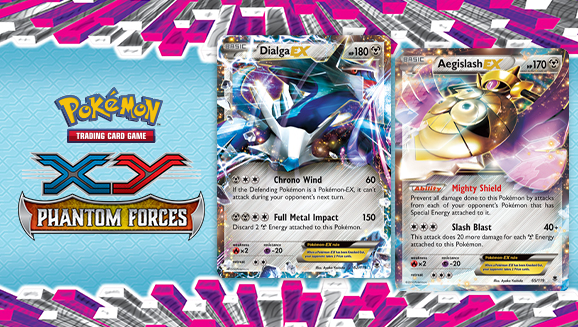 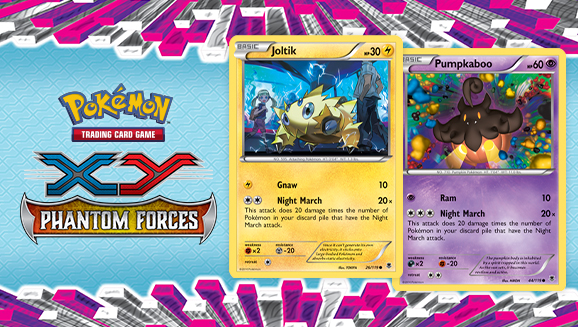 On the March to Victory! 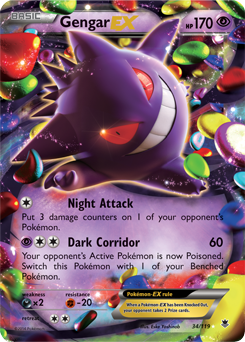 Mega Gengar-EX and Mega Manectric-EX make their debut in the upcoming XY—Phantom Forces expansion, in stores November 5! These powerful Pokémon are joined by a host of strategic cards, including more Pokémon-EX, many tough Psychic-type and Metal-type Pokémon, and even the mysterious Diancie.