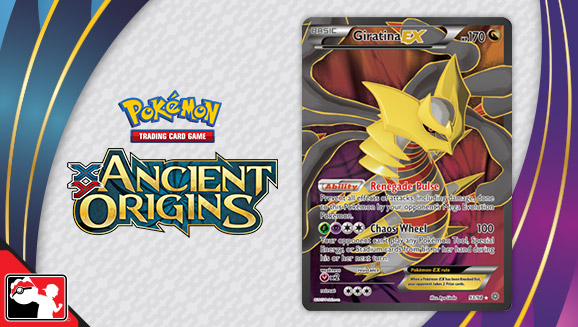 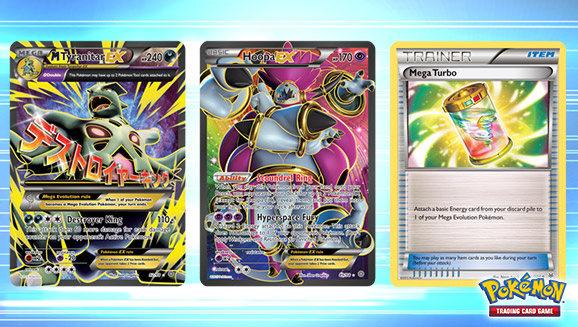 Mega Tyranitar-EX Takes the Throne in the Pokémon TCG! 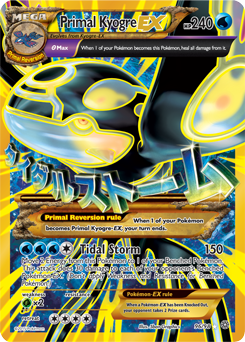 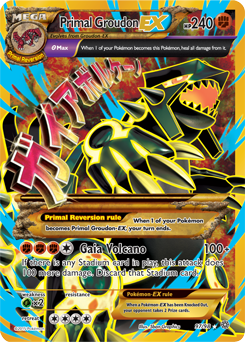 Look for the XY—Ancient Origins expansion in stores and on PokemonCenter.com today.