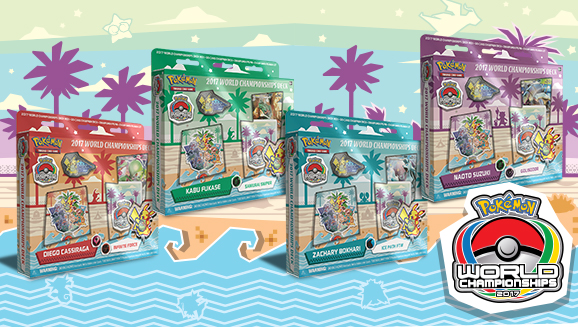 So grab these winning decks and start practicing like a pro today. Who knows? Maybe we'll see you at the 2018 World Championships!

The 2017 Pokémon TCG World Championships Deck is available in the Pokémon Center and where Pokémon TCG products are sold.