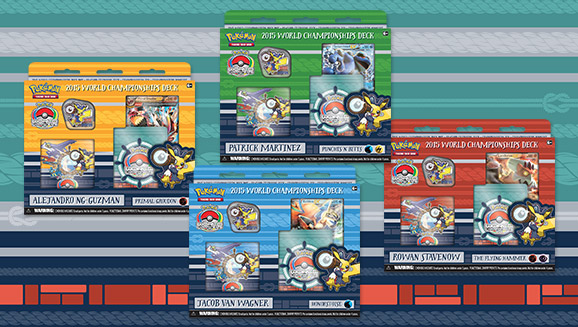 Here are the players who guided these decks to victory at the 2015 World Championships: