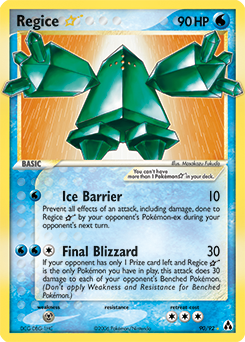 You can't have more than 1 Pokémon Star in your deck.