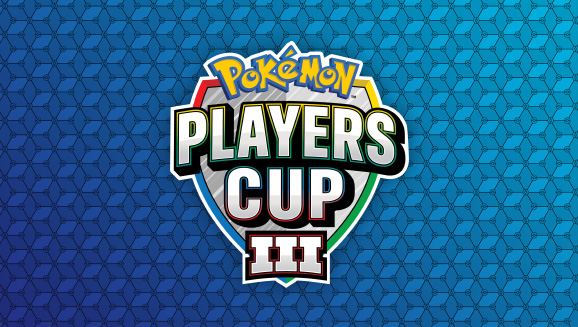 Tune in to get passwords that unlock digital Pokémon TCG Online cards and net you in-game items for Pokémon Sword and Pokémon Shield.

You can watch the excitement on Twitch, YouTube, Facebook, and Twitter. Check below for the dates and times of the competitions, and be sure to visit the Pokémon Players Cup III: Stream Information page for more details. 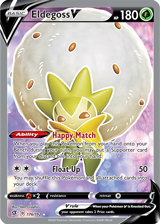 During the Pokémon Players Cup III Region Finals stream, a code will be revealed that can unlock a digital Pokémon TCG card in the Pokémon TCG Online. The first 50,000 people who redeem the code will get a digital Eldegoss V card from the Pokémon TCG: Sword & Shield—Rebel Clash expansion. This powerful card can be extremely useful if properly used in your deck.

There will also be a password to get a rare Dream Ball in Pokémon Sword or Pokémon Shield. Perhaps this special Poké Ball will inspire dreams of victory after you watch some of the top players battle it out. 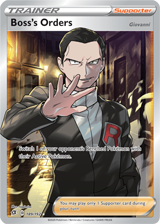 The Pokémon Players Cup III Global Finals stream will reveal a code to unlock a digital Boss's Orders (Giovanni) card from the Pokémon TCG: Sword & Shield—Rebel Clash expansion. This extremely useful card will only be available to the first 25,000 people who redeem the code in the Pokémon TCG Online.

Remember to watch the Pokémon Players Cup III Region and Global Finals to get the codes and passwords to claim these cool in-game rewards. And be sure to pay close attention to the action—you might just pick up some tips to improve your battle techniques, too!