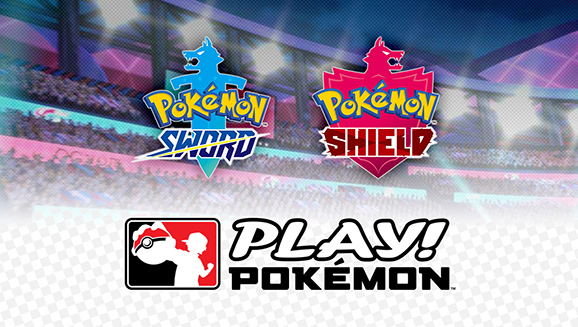 The top Pokémon Sword and Pokémon Shield players from around the world will face off against each other in this exclusive competition.

This October, our celebration of 25 years of Pokémon continues with the Pokemon Global Exhibition. This thrilling tournament will feature eight of the best Pokémon Sword and Pokémon Shield players from around the world.

Competitors will include the highest-ranking players from each of the four regions participating in the Pokémon Players Cup IV Global Finals (Europe, North America, Latin America, and Oceania). They will be joined by other incredible players from around the world, including players from Japan.

Tune in to the Pokémon Global Exhibition to see some of the world’s best Pokémon Trainers in action. Check back later for the exact times and dates of this October competition.