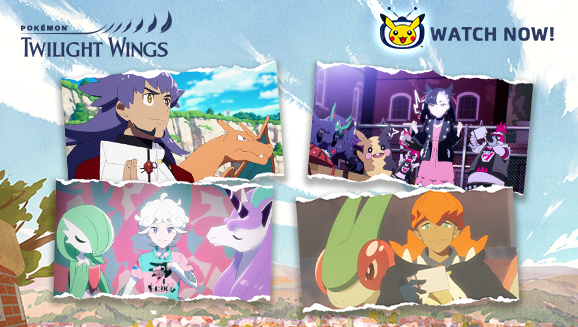 Watch Pokémon: Twilight Wings—The Gathering of Stars, a New Episode in the Series

Leon visits the Isle of Armor as he plans to put together a special tournament in a new episode of the animated series.

Pokémon: Twilight Wings—The Gathering of Stars, a special bonus episode of the limited animated series, is now available to watch on Pokémon TV and the official Pokémon YouTube channel. Previous episodes in the series followed the adventures of the people and Pokémon of the Galar region, and the production staff has reunited to continue the story with this new adventure.

In this new episode, Leon visits the Isle of Armor to meet up with his former mentor, Mustard. The Pokémon League Champion is looking for guidance as he plans to gather the best Trainers from across the Galar region to create a tournament unlike any that has been seen before.

Don't forget that you can revisit the entire Pokémon: Twilight Wings series, too. The first seven episodes of the main series, as well as The Gathering of Stars, is now on Pokémon TV—here on Pokemon.com or using the Pokémon TV mobile app—or on the official Pokémon YouTube channel. 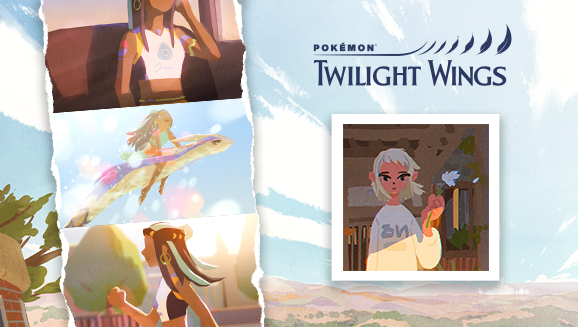 Read an interview with Mizutamari Higashi, the illustrator behind this extraordinary animated series.