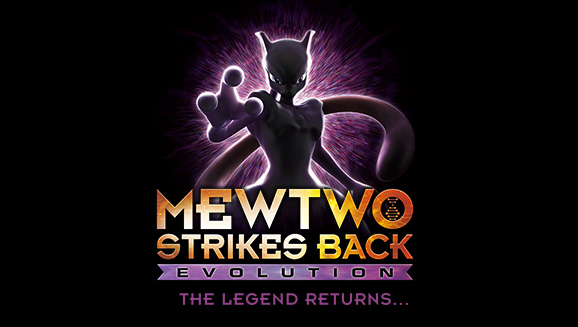 Ash and Pikachu learn the secrets of Mew and confront the Legendary Pokémon Mewtwo in the latest Pokémon animated movie.

Get that bowl of popcorn ready, as the latest Pokémon animated movie is now available to watch as a Netflix Original. The CGI animated film Pokémon: Mewtwo Strikes Back—Evolution is a reimagining of Pokémon: The First Movie, which was originally released in North America in 1999. The new movie was a major hit when it debuted in Japan last year, and it became one of the top-grossing films during its opening weekend there.

In Pokémon: Mewtwo Strikes Back—Evolution, researchers discover and exploit a fossil of the Mythical Pokémon Mew, unleashing a creation that goes against the very laws of nature: Mewtwo, a Legendary Pokémon intended for use as a tool of destruction. But as Mewtwo becomes aware of its own dubious origin, it begins to resent its human creators and seeks revenge—and Ash, Pikachu, and their friends find themselves at the center of its rampage!

You can see the trailer for Pokémon: Mewtwo Strikes Back—Evolution right here. Then, be sure to check out Netflix to enjoy the full movie!