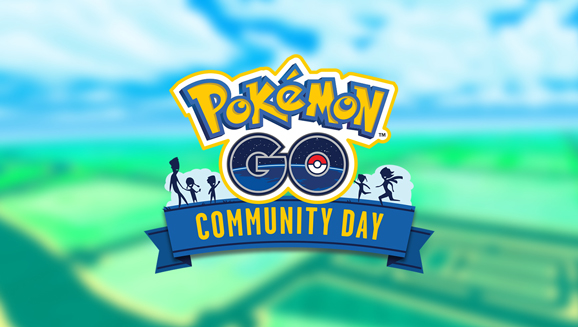 You can help choose which Pokémon will be the star of the next Community Day during a special voting day event.

February's Pokémon GO Community Day is going to be quite different from what Trainers are used to. The Pokémon GO community will help choose which Pokémon will be the star of the day! The candidates to be featured in February's Community Day are Vulpix, Machop, Rhyhorn, and Dratini. Players can take part in a voting day that will determine the winner.

Voting day will be on Saturday, February 1, 2020, from 12:00 a.m. to 11:59 p.m. in your local time zone. During this time, there will be Field Research tasks that will count as votes for the Pokémon associated with each particular task when completed. The winner will be announced on Monday, February 3, 2020, and the February Community Day will occur on Saturday, February 22, 2020.

Whichever Pokémon wins will be able to learn a special Community Day attack once it is raised to its final evolved form during the hours of Community Day or up to two hours after the event.

Machop, once evolved into Machamp, will learn the Dark-type Charged Attack Payback.

Evolve Rhyhorn into Rhyperior, and it will learn the Rock-type Charged Attack Rock Wrecker. Rhyhorn's victory would also present the opportunity to encounter a Shiny Rhyhorn for the first time in Pokémon GO.

Finally, Dratini, after it is evolved into Dragonite, will learn the Fighting-type Charged Attack Superpower.


How to Cast Your Votes

Every PokéStop during the event hours on February 1 will have a voting-related research task. If the PokéStop you spin does not have a task for the Pokémon you want to vote for, please spin a different PokéStop. There will be an even distribution of these research tasks among PokéStops, and areas that have fewer PokéStops will be accounted for as well.

In addition to the winning Pokémon, February Community Day will also feature a bonus of 3× Catch Stardust. Check back soon to learn which Pokémon won the vote and for more specifics on February's Community Day. Until then, get out there and make your voice heard as you vote for the first-ever community-chosen Community Day Pokémon!