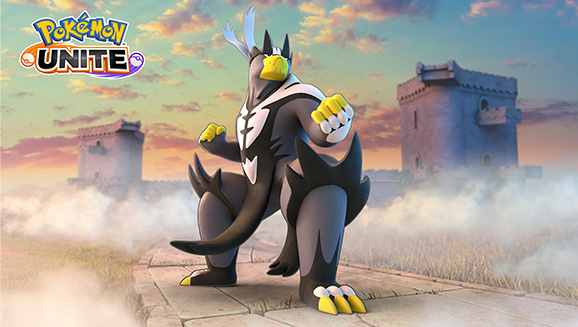 Surge into battle with Rapid Strike Style or blow away the competition with Single Strike Style as Pokémon UNITE’s latest Melee All-Rounder.

Choose your fighting style with Urshifu in Pokémon UNITE! This Legendary Pokémon from the Galar region boasts the Isle of Armor’s Single Strike Style and Rapid Strike Style—and each match, you get to choose which style to use. You can obtain Urshifu for 12,000 Aeos coins or 575 Aeos gems at the Unite Battle Committee shop. Urshifu will only be obtainable with Aeos gems for the first seven days of its release.

Furthermore, starting with this battle pass, the upper limit on battle pass levels has been removed, and players can get rewards every 10 levels, even after level 60. Different color variants of Trainer fashion sets will also be included as premium pass rewards. In the Season 12 battle pass, players can obtain the Trainer fashion variants Aurora Set (Red) and Aurora Set (Black). The Season 12 battle pass will also be introducing spotlighted Unite licenses that can be obtained at a discount as part of a premium pass bundle. This time, players will be able to get a special deal on Gardevoir and Gengar’s Unite licenses.

Read on to learn more about everything Urshifu has to offer in Pokémon UNITE’s latest update—and to pick up some tips before mastering Single Strike Style or Rapid Strike Style on Aeos Island! Kubfu charges in the designated direction, dealing damage to opposing Pokémon it hits and leaving them unable to act for a short time. 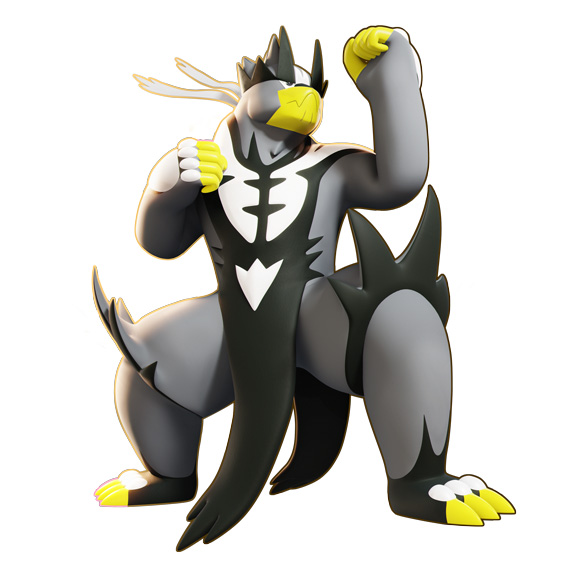 Urshifu dashes in the designated direction, dealing damage to opposing Pokémon it hits and leaving them unable to act. Urshifu’s next basic attack after using Throat Chop becomes a boosted attack. Throat Chop can be upgraded so that its cooldown is reduced when Wicked Blow hits. 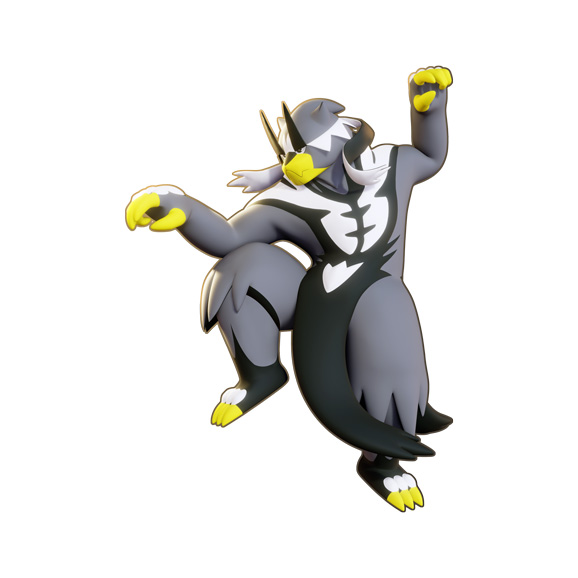