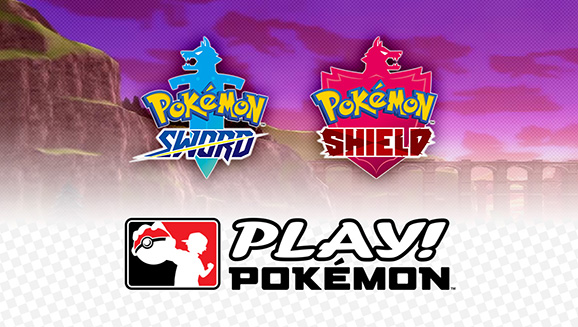 Trainers Can Once Again Use a Restricted Pokémon in Ranked Battles Series 10, Starting August 1, 2021

Ranked Battles Series 10 begins on August 1, 2021, in Pokémon Sword and Pokémon Shield, and with it comes another chance to battle together with tough Legendary Pokémon usually not permitted in competitive matches. As previously seen in Ranked Battles Series 8, Trainers can include one Pokémon from the Restricted Pokémon list below on their Battle Team. Note that this is different from previous GS Cup regulations where two of these Pokémon were permitted on a Battle Team.

As an added twist to the Series 10 regulations, Pokémon will not be allowed to Dynamax!