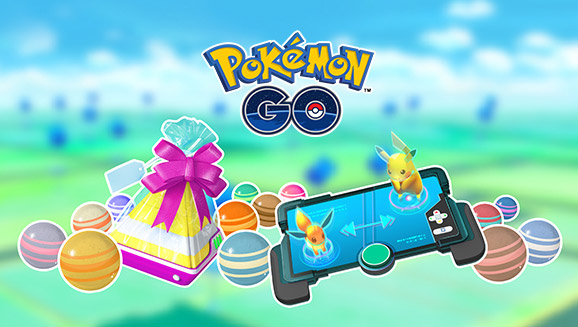 Get together with your pals, and head out for a friend-themed Pokémon GO event.

Grab a pal or two, and head out for Pokémon GO Friend Fest, taking place November 27 at 1:00 p.m. PST through December 2 at 1:00 p.m. PST. During the event, trades with your friends will require half the usual Stardust and you'll be able to make two Special Trades per day. Plus, you'll get a Friend Attack bonus boost during raids.

New friend-related Field Research tasks will be available, too, including some for trading a Pokémon, making new friends, winning a Trainer Battle against another Trainer, and catching Nidoran♂︎ and Nidoran♀︎, both of which will show up in the wild more frequently.

So call your pals and head out for Pokémon GO Friend Fest until December 2.