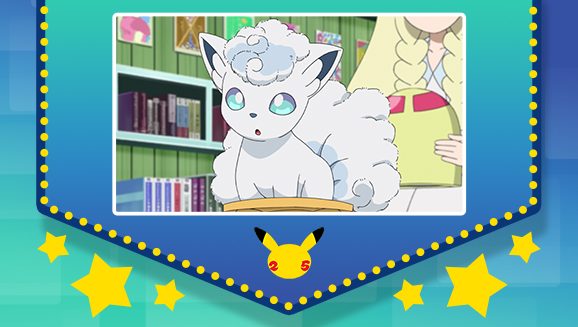 Test your knowledge of the tropical Alola region and the Pokémon and people that inhabit it in the video games, animation, and Pokémon TCG.

The Alola region is known for its balmy palm trees, stunning turquoise waters, friendly residents, and stunning array of diverse Pokémon. But despite its laid-back vibe, a lot of battling, training, studying, and exploring still happens in this island paradise.

So how well do you remember the Alola region? Test your knowledge by taking this quiz that encompasses Alola's video games, animation, and Pokémon TCG.


1. Who is the leader of the Team Skull, the villainous crew that makes its home in Alola?

2. In Pokémon Sun and Pokémon Moon, what flock of Pokémon is attacking Cosmog on Plank Bridge?

3. Which of Alola's islands is actually an artificial structure?

4. What Pokémon lives inside the Pokédex that Professor Kukui gives the main character at the beginning of Pokémon Sun and Pokémon Moon?

5. What's the name of the building that Team Skull uses as its headquarters in Po Town?

6. In Pokémon Sun and Pokémon Moon, which type of Pokémon does Kahuna Hala use in his Grand Trial Battle against the player character?

7. In the Pokémon the Series: Sun & Moon, which five Alolan Trainers does Ash study with at the Pokémon School on Melemele Island?

8. In Pokémon the Series: Sun & Moon—Ultra Adventures, who does Professor Kukui propose to?

9. What Pokémon hatches from the Egg that Samson Oak gives to Lillie to care for in Pokémon the Series: Sun & Moon?

10. What is the secret identity of the Masked Royal?

11. What color nectar do you use on Oricorio to change it into Pom-Pom Style?

12. What delicious, doughy snack is sold in shops across Alola?

13. In the Pokémon TCG: Sun & Moon Series, what Grass-type Pokémon-GX has the Feather Arrow Ability?

14. What Alolan regional variant Pokémon is willing to stick its neck out to get more of that energizing Alola sunshine?

So, how well did you do? Give yourself one point for each question that you got correct, and see where you land on the scale below:


0–5 points: Your Alolan journey has just begun. You still have some knowledge to soak up along with that tropical Alola sunshine!

6–9 points: Your familiarity with the Alola region is on par with one of the promising students of Melemele Island's Pokémon School.

10–13 points: Just like one of Alola's brave Trial Captains, your knowledge of the Alola region is substantial.

14–15 points: You're so well-versed in everything Alola that you're practically an Island Kahuna!


Looking to improve your quiz performance? Watch episodes of Pokémon the Series: Sun & Moon on Pokémon TV and check out Sun & Moon Series cards in the Pokémon TCG database! 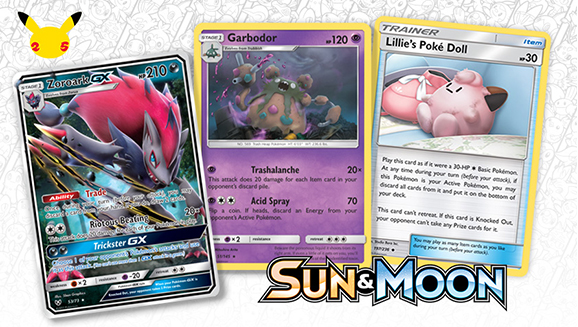 Revisit some of the most memorable cards from the Sun & Moon Series with stellar members of the Pokémon TCG community. 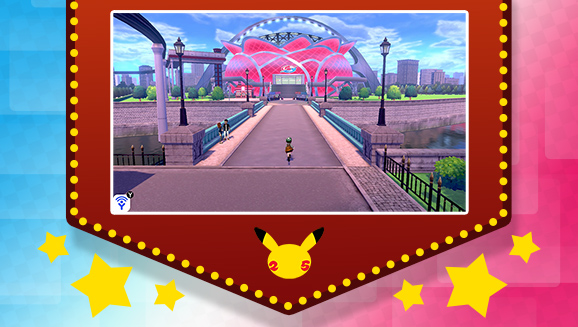 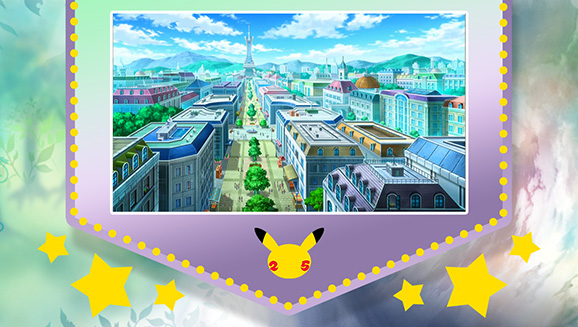 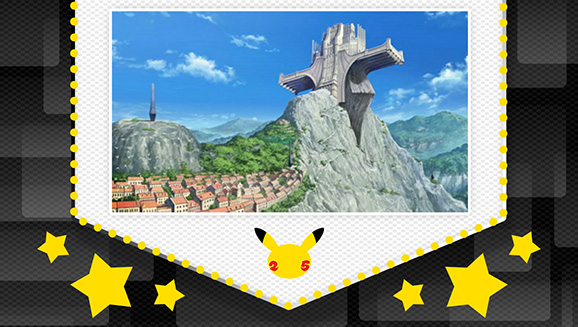 Put your Pokémon knowledge to the test with this quiz about the region first explored in Pokémon Black and Pokémon White. 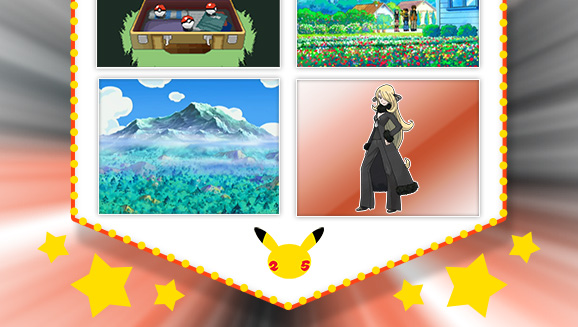 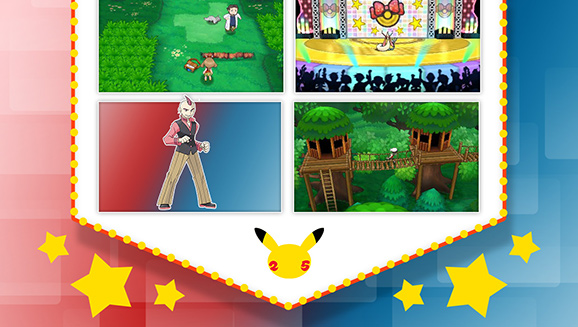 Test Your Knowledge of the Hoenn Region

See how your Pokémon skills stack up with this quiz about the region first explored in Pokémon Ruby and Pokémon Sapphire. 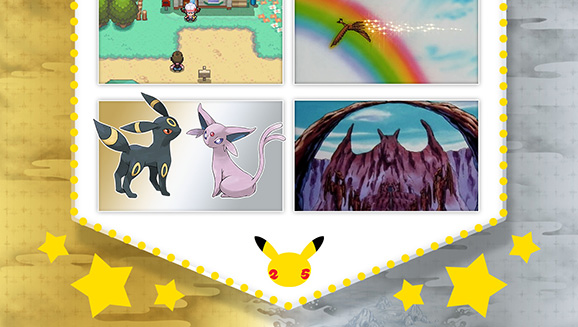 Prove How Well You Know the Johto Region with This Quiz

Test your knowledge of the region first explored in Pokémon Gold and Pokémon Silver with this fun quiz. 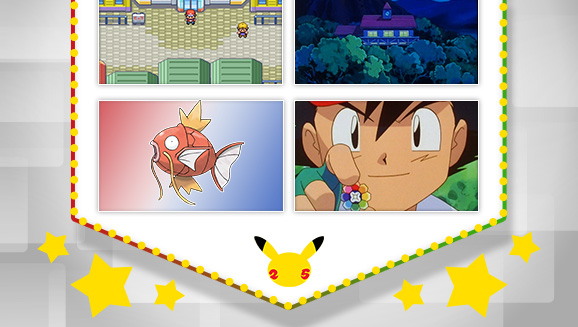 Put Your Kanto Region Knowledge to the Test with This Quiz

We first explored this region in Pokémon Red and Pokémon Blue, but how well do you remember Kanto?