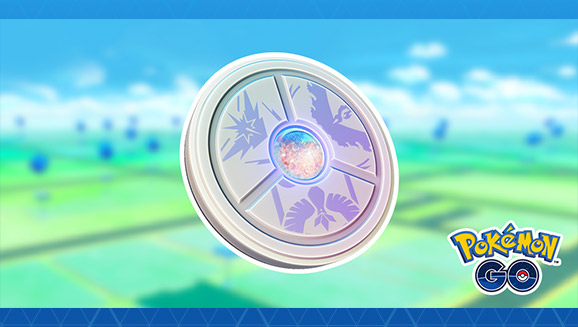 A new feature will let you switch which Pokémon GO team you battle for once per year.

Team Instinct, Team Mystic, and Team Valor have all battled with pride and determination since the launch of Pokémon GO. But if you're ready to switch sides and join a different team, the opportunity has arrived with the new Team Change feature.

Starting at 1:00 p.m. PST on February 26, the Team Change feature will allow Trainers to change teams once per year by purchasing a Team Medallion for 1,000 PokéCoins from the shop.

Battle hard, and good luck with your new team!