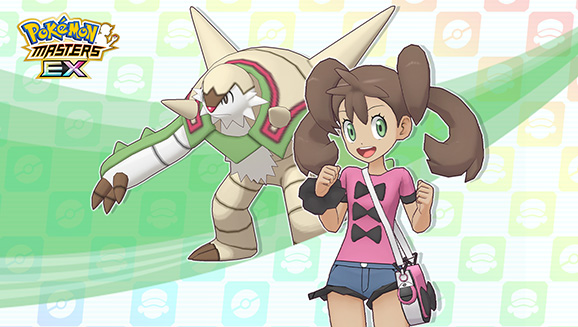 Shauna & Chesnaught excel at supporting Grass-type sync pairs with a focus on physical damage, especially those that require a bit more time to set up. Off We Go! helps Selene & Decidueye fully raise their Attack and critical-hit rate in just a few moves. Since Selene & Decidueye won’t need to use X Attack twice with Shauna & Chesnaught on their team, they’ll be able to use Spirit Shackle earlier to activate the bonus damage multipliers from their passive skills Hold Hostage 5 and Hold and Hit 5. Selene & Decidueye are available to scout from the general pool of 5★ sync pairs, as well as from the 5★-Guaranteed Ticket Scout and 5★-Guaranteed Alola Ticket Scout.