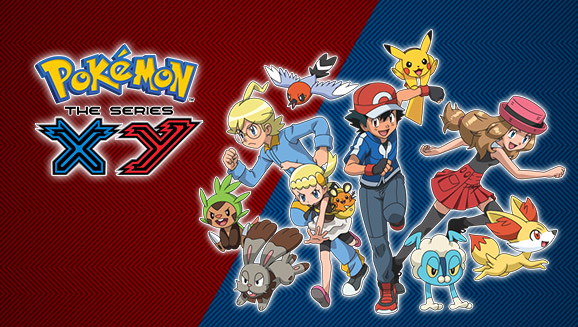 If you're an Amazon Prime member, you may be familiar with the Pokémon Prime Video Channel, which features multiple seasons of Pokémon the Series and Pokémon movies for fans to watch any time. The service is available to Amazon Prime members for $2.99 a month, and the selection of available episodes is about to expand with the addition of seasons 17–19 of Pokémon the Series.

During the course of their adventure, the friends battle new Gym Leaders, meet (and catch!) loads of new Pokémon, encounter mysteries to solve, and face off against Team Flare as the villainous group sets into motion its plans involving the Legendary Pokémon Zygarde. And, of course, Team Rocket is never far behind to cause more trouble.