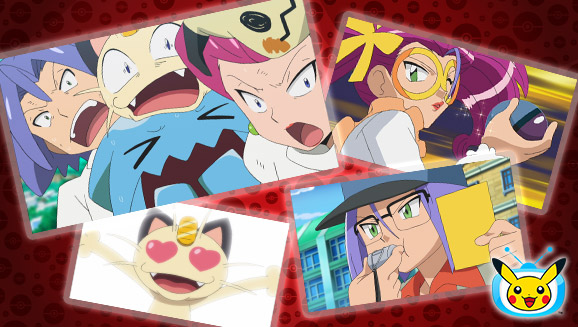 Prepare for Trouble on Pokémon TV!

Any Pokémon Trainer unfortunate enough to cross paths with Team Rocket knows that no one is as skilled at battling as the mighty team of Jessie, James, and Meowth! Over the course of their seemingly endless escapades, this infamous crew has mastered the art of battle and formed indelible bonds with a variety of strong Pokémon from different regions. To celebrate Team Rocket’s countless successes, we’re looking back at some of their most memorable Pokémon and their appearances in Pokémon the Series. You can catch up on the episodes on Pokémon TV right here at Pokemon.com or on the Pokémon TV mobile app. 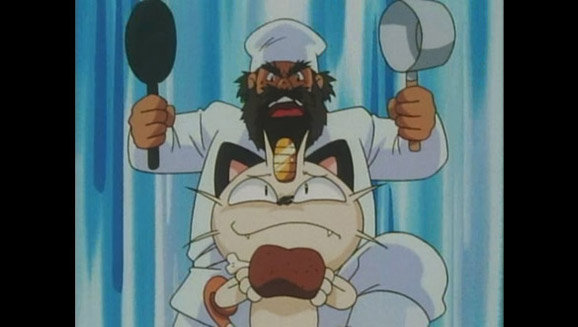 Meowth is undoubtedly Team Rocket’s most noteworthy Pokémon. As a full-fledged member of the team (that’s right!), he works side by side with Jessie and James to accomplish their nefarious goals. Unlike most other Pokémon, Meowth has the unique ability to speak human language. Although he may come across as unscrupulous, every once in a while we learn about Meowth’s more sensitive side—like when we see the bittersweet backstory behind his desire to learn to speak (“Go West Young Meowth”). 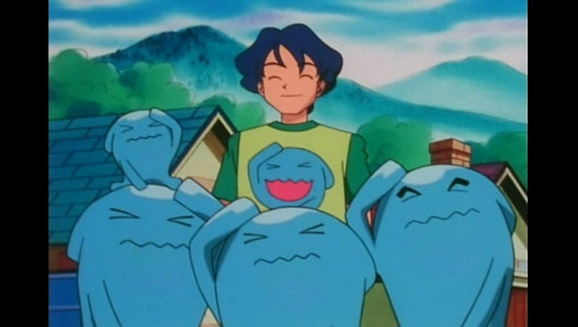 Wobbuffet was originally the partner of a Trainer named Benny, but it joined Team Rocket when Jessie accidentally traded her Lickitung for it (“Tricks of the Trade”). Since then, Wobbuffet has become an integral member of the team, frequently popping out of its Poké Ball to offer commentary or join in on the Team Rocket motto. It’s also a competent battler, saving the day when a group of interlopers threatens to disrupt a village’s annual Wobbuffet Festival (“Wobbu-Palooza”). 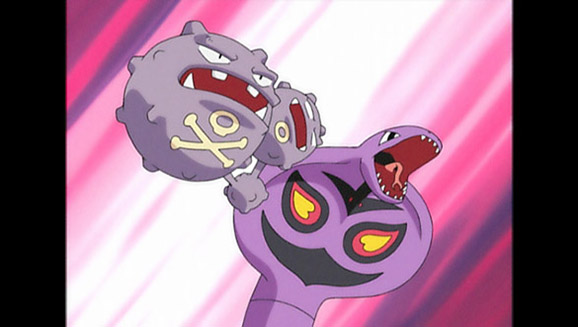 Jessie’s Arbok and James’s Weezing had been with Team Rocket since the beginning of the series, evolving from Ekans and Koffing during that time. These two Pokémon have proven themselves extremely dedicated to their Trainers, refusing to take orders from anyone else. They don’t necessarily like causing trouble for others, but they’re committed to following Jessie and James’s commands (“Island of the Giant Pokémon”)—and they’re so loyal that they burst into tears when Jessie and James release them to help protect a group of Ekans and Koffing from a Pokémon poacher (“A Poached Ego”). 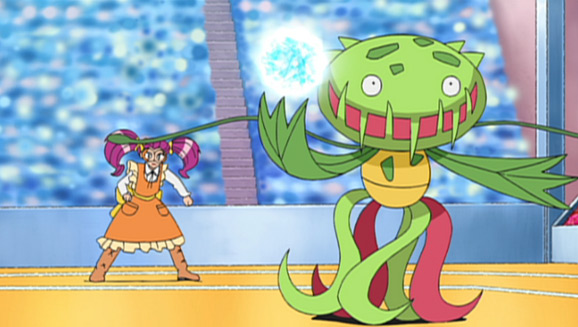 James first caught Carnivine when he was a young boy, but the two reunite in Pokémon the Series when James finds Carnivine’s Poké Ball at one of his parents’ vacation homes (“Two Degrees of Separation”). It adores its Trainer but tends to express that affection in a painful way—by chomping down on James’s head! The duo show how well they work together when James, in disguise as Jessilina, wins the Lilypad Town Pokémon Contest (“Dressed for Jess Success!”). 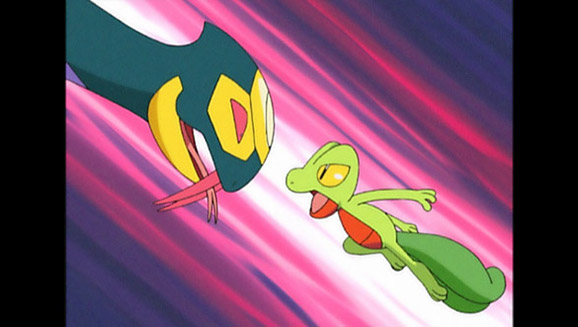 Jessie meets Seviper in the Hoenn region after seeing it defeat Ash’s Treecko, and she’s so impressed with its power that she decides to catch it for herself (“A Tail with a Twist”). Together, Jessie and Seviper prove to be a formidable pair, thanks to Jessie’s flawless strategies and Seviper’s fierce personality. The two make a big impact at the Pokémon Contest in Arrowroot Town, where Jessie (disguised as Jessilina) and Seviper take on the competition in an epic battle (“Dawn of a Royal Day!”).

The always-charming James convinces Yamask to join Team Rocket not through a battle, but by offering the hungry Pokémon something to eat (“Battling for the Love of Bug-Types!”). As is typical of James’s Pokémon, Yamask is fond of its Trainer, but it is far less aggressive about showing it. Yamask proves itself to be a valuable member of Team Rocket when it helps its weakened teammates take on a mansion full of troublesome Litwick and Lampent (“Scare at the Litwick Mansion!”). 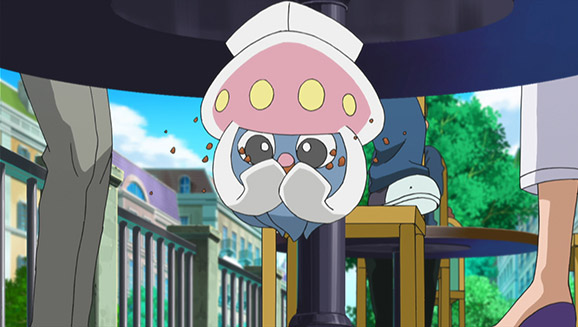 True to form, James catches Inkay by distracting it with some food (“A Battle of Aerial Mobility!”). Continuing to prove his extraordinary skills as a Trainer, he develops a close bond with Inkay. Time and time again, Inkay demonstrates its admirable battle skills and willingness to fight to protect its friends. Inkay is so dedicated to the Team Rocket cause that it even agrees to be disguised as Ash’s Pikachu (with James dressed as Ash) to help achieve the group’s ambitions (“Heroes—Friends and Faux Alike!”). 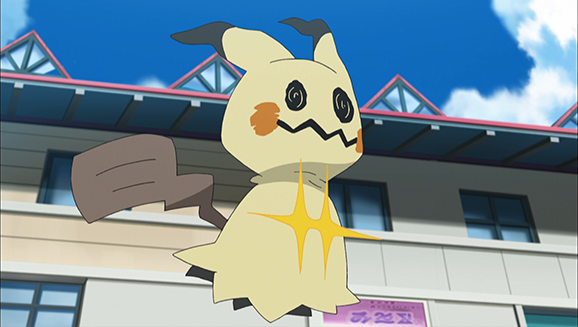 Mimikyu meets Team Rocket shortly after they arrive in the Alola region, and Jessie is determined to catch it. Although Jessie’s first attempt fails, Mimikyu opts to join forces with Team Rocket to defeat Pikachu, whom it despises (“Loading the Dex!”). Jessie eventually catches it in a Luxury Ball she “borrows” from James (“First Catch in Alola, Ketchum-Style!”). Although joining Team Rocket was initially a matter of convenience for Mimikyu, it’s grown closer to Jessie since she went to great lengths to mend its torn disguise (“Mimikyu Unmasked!”). Mimikyu also seems to enjoy playing scary pranks on Meowth, making it a particularly mischievous addition to Team Rocket.


Of course, these are just a handful of Team Rocket’s mighty Pokémon allies. You can learn more about the glorious Team Rocket and their many exciting battles by checking out Pokémon the Series on Pokémon TV here at Pokemon.com or on the Pokémon TV mobile app.