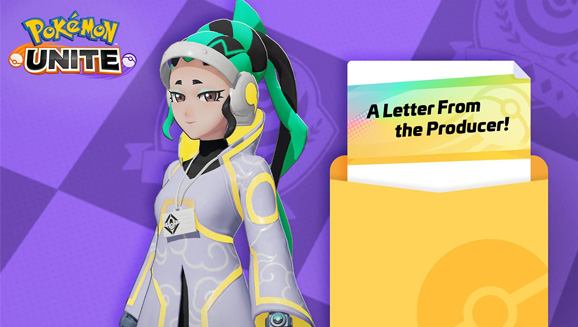 The latest information about Pokémon UNITE coming to the Pokémon World Championships, a new game mode, and more.

Also mentioned in the producer letter is that a new game mode is in the works and that additional language support is on the way. To read the full producer letter and for more details, please visit the Pokémon UNITE official site.