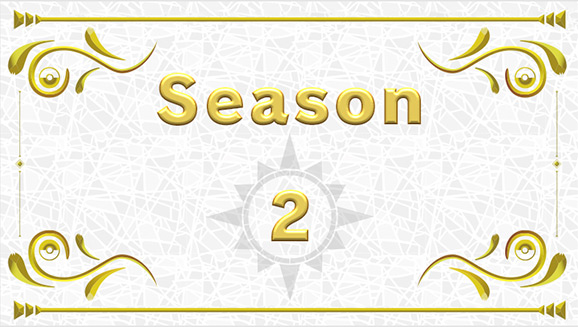 Take on players from around the world now to climb the leaderboards and earn in-game rewards.

A new Pokémon Scarlet and Pokémon Violet Ranked Battles season has begun! This is a great time to dive into the action to test your Trainer skills in head-to-head battles with players around the world, move up the global leaderboards, and earn helpful in-game rewards.

Running until January 31, 2023, at 3:59 p.m. PST, Ranked Battles Season 2 will follow the Series 1 regulations. Also, Pokémon are allowed to Terastallize during battle.

Before battle, you’ll be matched up with players of similar rank to ensure even competition. The higher the tier you finish in, the greater your in-game rewards after the season concludes. Season 2 rewards include the following: