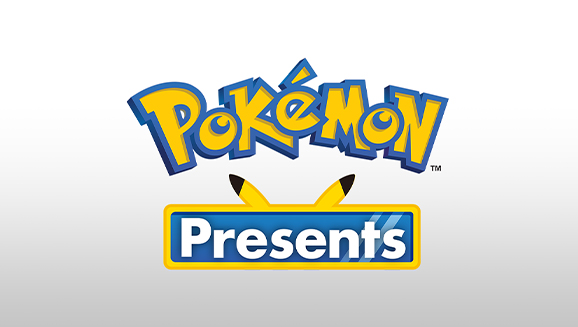 February 27 is Pokémon Day, the day that the Pokémon Red and Pokémon Green games first launched in Japan in 1996. This year, our Pokémon Day celebration kicked off with a special Pokémon Presents hosted by Tsunekazu Ishihara, president of The Pokémon Company, and Takato Utsunomiya, Chief Operating Officer of The Pokémon Company. The presentation gave us our first look at the Pokémon Scarlet and Pokémon Violet games, the next Pokémon RPGs that are coming to Nintendo Switch later this year, along with many more updates about other Pokémon titles.

You can watch this Pokémon Presents above and read our wrap-up of what Mr. Ishihara and Mr. Utsunomiya had to share. 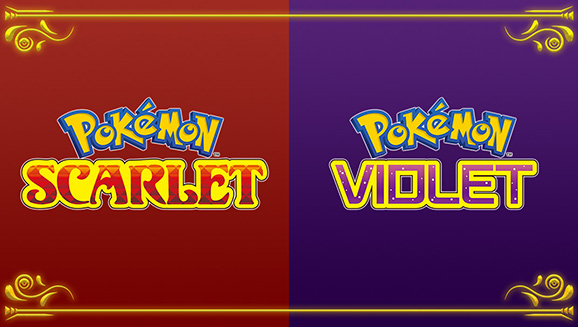 The end of the Pokémon Presents presentation gave us our first look at Pokémon Scarlet and Pokémon Violet, upcoming open-world adventures for Nintendo Switch. With a new region to explore and new Pokémon to discover, these next entries in the Pokémon RPG series should excite Pokémon fans everywhere. 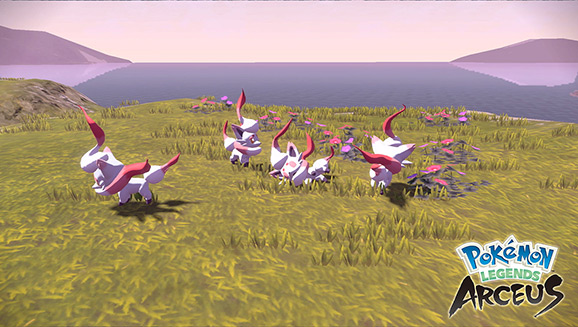 Your journey through the Hisui region becomes even more challenging with the release of the Daybreak update (Ver. 1.1.0) for Pokémon Legends: Arceus. This update, which is available to all players at no cost, has you investigating strange mass outbreaks of Pokémon around the region. You can also engage in new Pokémon battles at the training grounds. The presentation also shared a password that you can enter in the game’s Mystery Gifts menu to receive a special gift.


It was also revealed that production has begun on a limited animated series set in the Hisui region, and it’s anticipated to arrive later in 2022.

Pokémon Brilliant Diamond and Pokémon Shining Pearl players can now claim an item called Oak’s Letter as a Mystery Gift. This item allows you to encounter the Mythical Pokémon Shaymin in your game. Have fun exploring the Sinnoh region together with this adorable Pokémon. 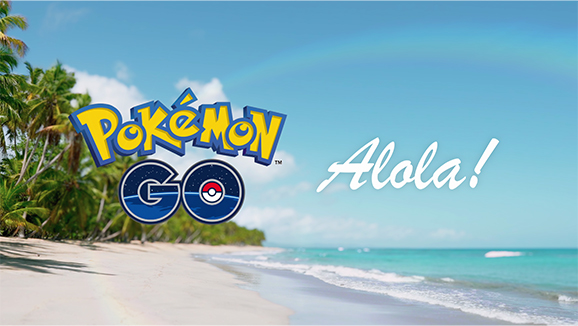 The world of Pokémon GO is about to expand, as more Pokémon that first appeared in the Alola region—which was introduced in Pokémon Sun and Pokémon Moon—will soon be appearing in Pokémon GO. Look for these Pokémon to start arriving on March 1, 2022, and in the meantime, keep an eye out for Alolan Exeggutor, which will be reappearing as that date approaches. 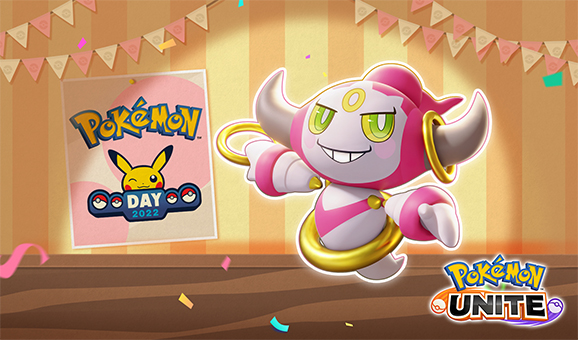 A new type of quick battle has arrived in Pokémon UNITE. These full-fury battles let you fire off your Pokémon’s moves over and over, making each battle incredibly intense. Plus, on special days, players will be able to play as any Pokémon in standard battles and quick battles at no cost.

The Mythical Pokémon Hoopa has also joined the Pokémon UNITE roster, and during the Pokémon Day event, all players can try out Hoopa by using a limited license. And if you clear all special missions, you’ll receive Hoopa’s Unite license. There are also commemorative Pokémon Day Trainer fashion items available to players who log in to the game and complete the log-in events.

Plus, get ready for Duraludon, which will be coming to Pokémon UNITE in the future! 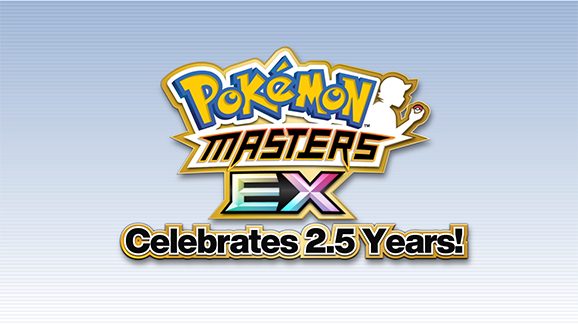 In addition to Pokémon Day, February also marks the 2.5-year anniversary of Pokémon Masters EX, and there are plenty of bonuses in the game to help celebrate. You can now take on powerful sync pairs from many regions on Victory Road. Complete this challenge, and you will earn 5,000 gems and the opportunity to team up with Sygna Suit Red & Charizard, Sygna Suit Blue & Blastoise, or Sygna Suit Leaf & Venusaur.

There are even more bonuses to commemorate this anniversary. You’ll be able to scout up to one hundred sync pairs at no cost by collecting 10-Pair Scout Tickets as log-in bonuses. Plus, you can receive a present of 3,000 gems to kick off this celebration. 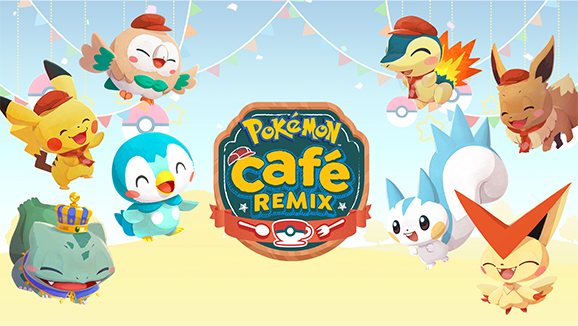 The charming puzzle game Pokémon Café ReMix introduces a new way to play as Pelipper spreads word of your café by delivering drinks and dishes to Pokémon far away. You’ll be able to meet Pokémon you haven’t yet seen in the game (including the Mythical Pokémon Victini), gather new special outfits, and unlock hidden specialty gimmicks that will give you the edge in puzzles.

A trio of in-game special events will also be adding to the Pokémon Day celebration, featuring Bulbasaur in a limited-time celebratory crown outfit, an increased chance of Shiny Piplup appearing, and an eleven-times express delivery item that can be used at no cost. More Pokémon will be visiting your café as the game’s second anniversary approaches, so practice those baking skills now.

Have a wonderful Pokémon Day, and keep checking Pokemon.com for news and information about all the games and events that were shown in this Pokémon Presents!