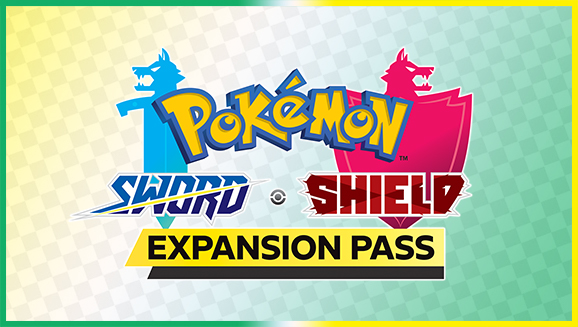 We’re barely into the new year, and already there’s big Pokémon news to get excited for. Via a Pokémon Direct, Pokémon President Tsunekazu Ishihara, as well as developers from GAME FREAK, delivered two big announcements. You can watch the full event at the top of this page. 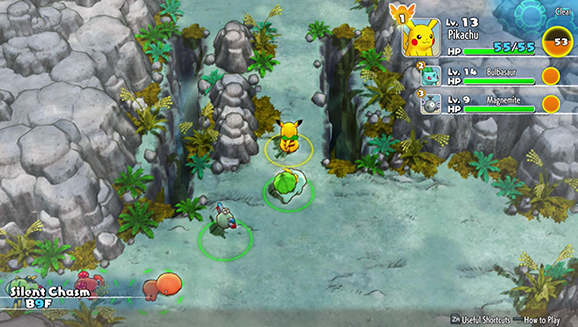 Pokémon Mystery Dungeon: Rescue Team DX will be released March 6, 2020. But you can get a first look at the upcoming game by downloading the demo today on Nintendo eShop!

Next, you’ll soon have even more places to visit and Pokémon to discover in Pokémon Sword or Pokémon Shield with the upcoming Expansion Pass. Previously, GAME FREAK has developed additional, separate titles set in the same region as earlier games, such as they did with Pokémon Ultra Sun, Pokémon Ultra Moon, and Pokémon Platinum Version. But with the Expansion Pass, you can set out on new adventures in the familiar Galar region using your Pokémon Sword or Pokémon Shield save data and Pokémon teams.

The Isle of Armor is a beautiful locale with varied habitats, such as beaches, forests, and caves. You’ll meet a new mentor named Mustard, a former Champion himself. Plus, you can discover the Legendary Pokémon Kubfu, a Fighting-type Pokémon that can evolve into the powerful Urshifu.

The Crown Tundra is a wintry area just waiting to be explored. You can travel the frigid fields and encounter amazing Pokémon in Pokémon Dens. Plus, you’ll discover the Legendary Pokémon Calyrex, a graceful Pokémon that was once said to rule over parts of Galar.

Finally, for Trainers already exploring in Pokémon Sword and Pokémon Shield, head out and take on Max Raid Battles in the Wild Area to encounter more Gigantamax Pokémon, including Lapras, Coalossal, Flapple, and Appletun! Plus, a game update going live today will let you find Galarian Slowpoke, who’s wandered in from the Isle of Armor. It can evolve into Galarian Slowbro with an item found only on the Isle of Armor—or into Galarian Slowking with an item found exclusively in the Crown Tundra.

That’s only a small amount of what you can expect in the Pokémon Sword and Pokémon Shield Expansion Pass! Visit the official site for more details.

There’s one more bit of news to share: we now have a date for the launch of Pokémon HOME... and it’s February 2020! When Pokémon HOME launches for Nintendo Switch and mobile devices, you’ll be able to store, manage, and trade Pokémon on the go. Stay tuned for more details on this service.

What a way to kick off the new year, and we’re just getting started. Look forward to everything announced today launching in 2020, as well as more big stuff coming throughout the year. Stay on top of all the news at Pokemon.com.