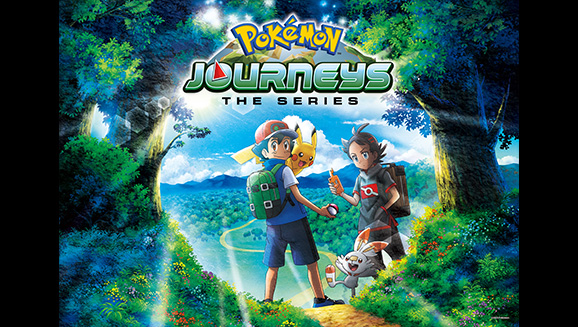 Ash and Pikachu’s animated adventures continue in the 23rd season of the long-running animated series.

Fans who are looking forward to seeing the further adventures of Ash Ketchum and Pikachu won't have long to wait, as the 23rd season of the iconic Pokémon animated series will launch as a Netflix Original in the US on June 12, 2020. In Pokémon Journeys: The Series, Ash has left the Alola region behind with a new plan in mind: see the world! Ash will travel with his new friend Goh, another boy with boundless curiosity about Pokémon. With Ash as determined as ever to become a Pokémon Master, and Goh aiming to catch one of every Pokémon (including the Mythical Mew), our heroes are in for adventure and excitement as they explore the wide world of Pokémon.