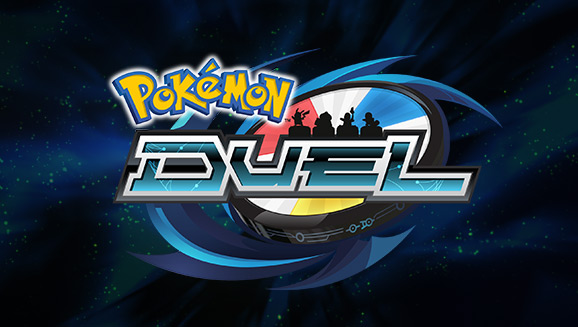 Game services for the Pokémon Duel mobile game will come to an end on October 31, 2019.

As of October 31, 2019, at 01:59 UTC, services for Pokémon Duel will end. Once these services have ended, you will no longer be able to install or update the game or transfer your account. Additionally, if you already have the game installed, you will not be able to continue to use the app except for certain functions.

Sales of paid items, such as Gems, have ended. You will be able to spend Gems you already possess until the end of the service. For any player who has purchased the Player Pass, the Player Pass will not be renewed any further. Players will not have to make any changes to their accounts.

To express our thanks for playing the game, we've added a bunch of extras for the remaining months. As of now, you may choose figures from the exchangeable lineup depending on your play history. All players can get one figure for every 50 League Match duels they've played in. Players who have spent any money in the game can earn an extra 50 figures. You can take advantage of this via the Claim Player Pass Figures button in the Shop. Calculations will be made based on your data as of July 26, 2019, at 01:59 UTC. There will be no addition to the number of figures you can get, regardless of the number of duels you play in the future. You will be able to get figures in this way until the end of service.

Other features include the following.

Starting July 26, we will be offering special log-in bonuses every week from Thursday at 15:00 UTC to Monday at 14:59 UTC. Log in during each period to get one 3-Day Duel Boost ticket and one 10-Win Enhanced Boost ticket.

In addition, the customary weekly New Week Match will change to a point system and have powered-up rewards. Plus, look forward to cooler rewards from Daily Missions and Special Missions.

Please continue to enjoy Pokémon Duel until the service concludes on October 31, 2019.