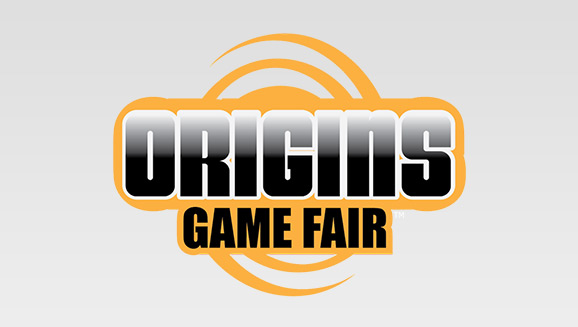 Pokémon TCG and video game competitors can show off their skills at the Origins Game Fair in Columbus, Ohio.

Pokémon Trainers can mark their calendars for the annual Origins Game Fair, held from June 12–16, 2019, at the Greater Columbus Convention Center in Columbus, Ohio. Look for the Pokémon booth in the fair's gaming hall, which will feature activities for Pokémon Trading Card Game players and video game players alike.

Pokémon TCG fans can take part in a variety of events including a Build & Battle draft, Theme Deck Throwdowns, and TCG Cups and Challenges. Video game competitors can enjoy Premier Challenges, Midseason Showdowns, and a chance to earn badge cases from a Pokémon Professor.