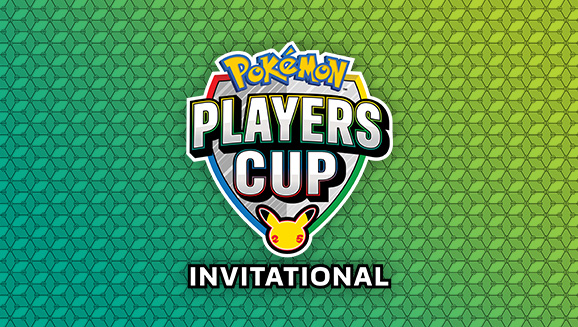 Don't miss a showcase of some of the best players ever when the matches stream in August.

Continuing the celebration of 25 years of Pokémon, an exciting event is on the way spotlighting some of the best competitive Pokémon players ever. The Pokémon Players Cup 25th Anniversary Invitational will feature eight top Pokémon TCG players and eight top video game players from around the world in exciting head-to-head matches. They'll face off in a double-elimination bracket as they seek to prove who is truly the champion of champions!

You won't want to miss some of the biggest names in Pokémon when the action starts in August. It will be broadcast on Twitch.tv/Pokemon on August 13–15. Be sure to check back here at Pokemon.com for more details on this exciting event as it draws near.