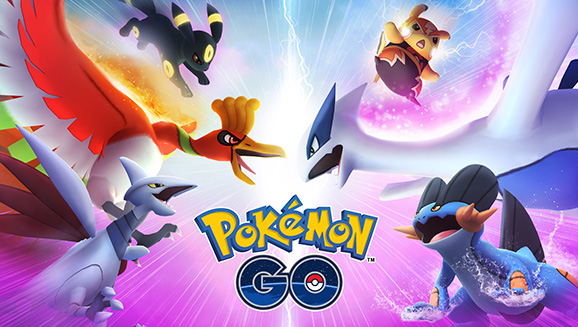 As you battle, you'll be matched against other players of similar skill, making GO Battle League a fun experience for every Trainer. But be ready—as the season goes on, the GO Battle League will rotate from Great League to Ultra League to Master League, meaning you'll want to keep training more powerful Pokémon!

You'll get five matches each day in the GO Battle League. To keep battling, you'll need to walk three kilometers to unlock an additional five online matches. You can also use the Battle Now feature to spend PokéCoins to skip the walking requirement; the number of PokéCoins required goes down the closer you get to the three-kilometer goal. 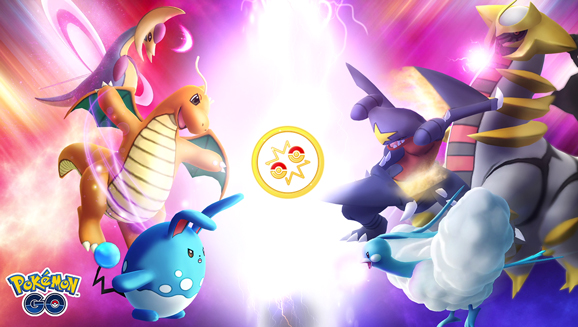