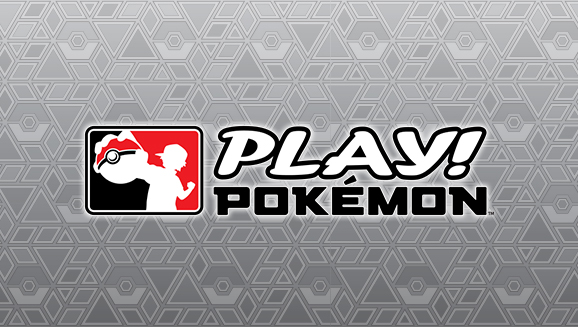 The Play! Pokémon software that Organizers use to track and report tournaments has received a significant update.

An updated version of Pokémon's Tournament Operations Manager is now available to all official Organizers. TOM 1.53 makes several changes that could affect events, so Organizers are strongly encouraged to update their software right away. Organizers can download the latest version of the software here.