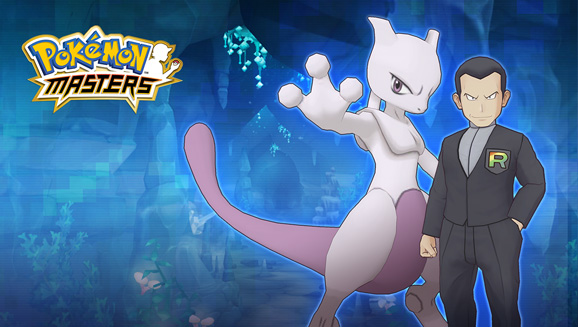 Experience a legendary event and team up with Team Rocket’s boss, and then prepare for the arrival of even more new sync pairs.

Looking to the future, mid-December will feature two new sync pairs: the Indigo Plateau Champion and his Pokémon, Lance & Dragonite, and the Sinnoh region Champion and her Pokémon, Cynthia & Garchomp. The sync pairs Rosa & Delibird and Siebold & Octillery will also appear in festive costumes.

Updates to the game in January will include new ways to train your sync pairs in your own personal way, and February updates will bring the Battle Villa, a feature that focuses on building your sync pair teams. Check back later for more information about these exciting features.