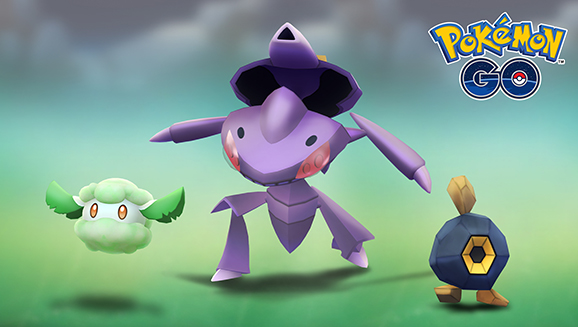 All Trainers can take part in Pokémon GO’s Unova Week, which was unlocked by Pokémon GO Fest 2020 ticket holders.

Roggenrola will be appearing in Raid Battles during Unova Week, along with other Pokémon originally discovered in the Unova region. The Mythical Pokémon Genesect will be appearing in five-star raids, and if you're especially lucky, you might encounter a Shiny Genesect.

If you're still craving more Unova excitement, be sure to tune in to Pokémon TV to relive some of Team Rocket's most nefarious capers in that region. You can watch Pokémon TV at watch.pokemon.com or by using the Pokémon TV mobile app. 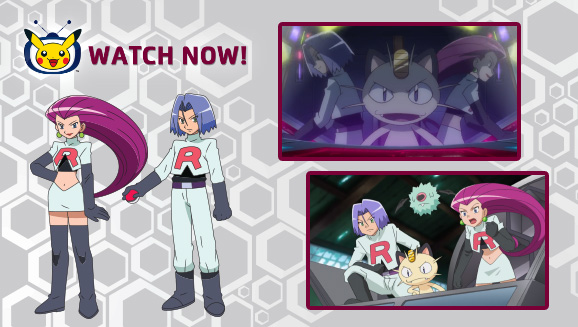 The infamous trio is creating chaos in the Unova region—watch Ash and company counter their mischief on Pokémon TV.