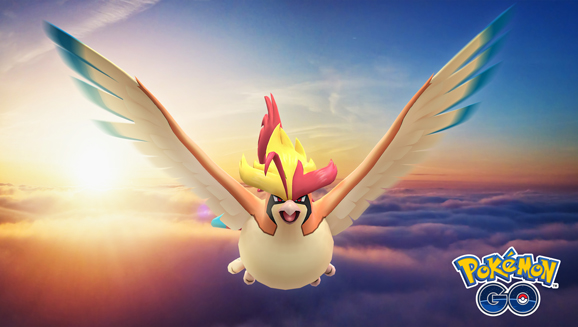 Sharpen your skills as a Trainer with a special week of Mega Raids in Pokémon GO.

Celebrate the debut of Mega Evolution in Pokémon GO with a full week of Mega Raids—raids that feature Mega-Evolved Pokémon! From Tuesday, September 1, 2020, to Monday, September 7, 2020, Mega Raids will be happening more frequently.

The faster you defeat the Raid Boss, the more Mega Energy you'll receive. After you've earned enough of a certain Pokémon species' Mega Energy, you'll be able to use it to Mega Evolve any of that species that you have. You'll need a hefty amount of Mega Energy to Mega Evolve a specific Pokémon for the first time, so be sure to battle in as many Mega Raids as you can. Plus, you'll get an even greater attack boost when you battle in raids with friends during the event period, so invite friends to your Raid Battles to ensure a speedy victory!

If Trainers complete two million Mega Raids before the end of the event, they'll unlock Pidgeot's Mega Evolution for everyone!

Prep your best teams, ready your Remote Raid Passes, and complete as many Mega Raids as possible!