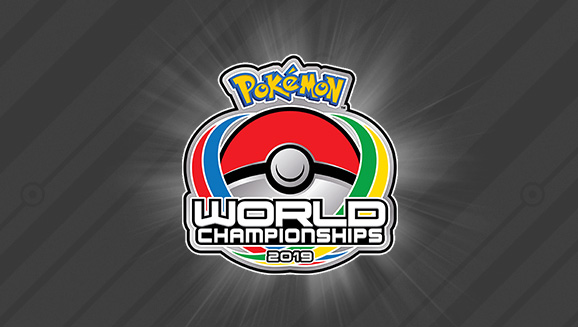 Catch the Dates and Venues for Worlds and North America Internationals

Save the date for the most important Pokémon tournaments of the year as we return to two venues brimming with Pokémon Championship Series history.

The Pokémon World Championships will be coming back to Washington, DC, from August 16–18, 2019, returning to one of the most famous cities in the United States—and to the site of a famous video game match featuring Pachirisu. Veterans of the 2014 Pokémon World Championships will feel at home in the Walter E. Washington Convention Center, but they're sure to enjoy the extra space as the event expands into Halls D & E.

You can have a great time at the Pokémon World Championships even if you aren't competing in the main event by attending as a spectator. Come see all the battles in person and participate in side events throughout the exciting three-day event. Information about purchasing spectator badges will be available soon.

Stay tuned for more information regarding the 2019 Pokémon World Championships and North America International Championships, and good luck to everyone competing in this season's events!