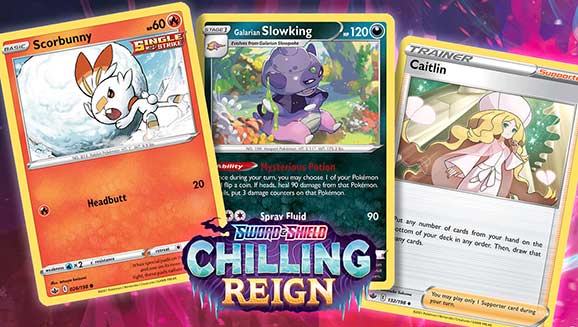 We stop to appreciate the incredible artwork you’ll find on cards from the latest Pokémon TCG expansion.

The latest Pokémon Trading Card Game expansion, Sword & Shield—Chilling Reign, features over 190 cards filled with some incredible artwork. With the release of each new expansion, we like to take a look at some of the standout card images that help inject the Pokémon TCG with a personality that makes the game even more entertaining. Check these out, and be sure to take a moment to admire the illustrations on all your cards when you open your new booster packs. 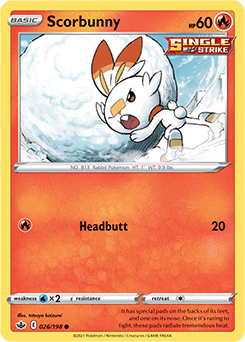 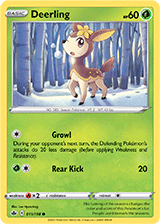 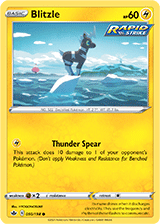 With a name like Chilling Reign, it should come as no surprise that this expansion includes several cards that feature wintry settings. Some of the Pokémon in these scenes appear right at home. The Winter Form Deerling and Sawsbuck, for example, are quite content to be wandering (or bounding!) through a snowy forest. Scorbunny, however, appears to be struggling as it rolls up a giant snowball. Even worse, poor Blitzle looks completely lost adrift at sea atop an uncomfortably small chunk of ice. At least Grookey is making the best of things by working hard to urge some greenery up through the snowy landscape, and little Rockruff? Well, Rockruff is clearly having the time of its life.


Thank You for Your Cooperation 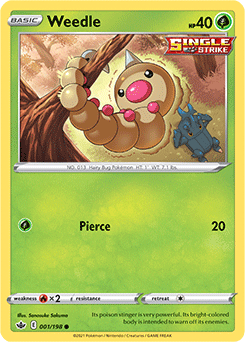 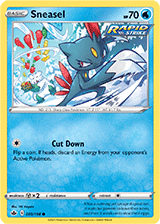 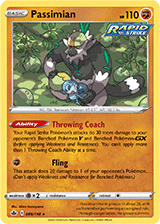 We all know Pokémon love to battle, but Pokémon also realize that teamwork makes the dream work. When they’re not in the middle of a fierce competition, we can see Pokémon helping each other out to make everyone’s lives better. Take Weedle here, for example. It may not be the biggest or the strongest Pokémon around, but it still wants to give its all. Luckily, it knows a powerful Heracross that’s willing to demonstrate proper workout techniques. Abomasnow has gathered up a load of fresh berries to eat, and fortunately, Sneasel is on the scene with its sharp claws, ready to slice and dice the tasty treats for easier eating (and hopefully to share!). And how charming is this Passimian that’s teaching Sobble how to throw a berry? The wee Sobble looks a little unsteady but determined, and its Passimian instructor (categorized as the Teamwork Pokémon, we might add) appears to be incredibly patient and supportive. You can do it, Sobble! We believe in you, and so does Coach Passimian! (It also seems there may be more to this particular story…in the Pokémon TCG: Sword & Shield—Chilling Reign Build & Battle Box, you can randomly find a promo card featuring Passimian with different art that offers a later look at this heartwarming pair.) 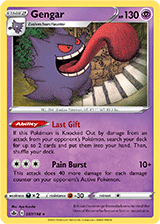 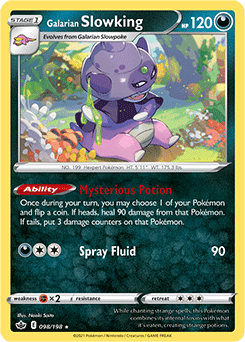 There are lots of wild Pokémon out there, and let’s face it—they’re called “wild Pokémon” for a reason. That’s because occasionally, “wild” is gonna mean “totally gross.” Look, we’re not going to call out Gengar for having a massive tongue. That’s just what Gengar look like, and that’s OK. But geez, buddy, can’t you rein it in a little when you’re out for a stroll? Are you licking those stairs? People walk on those! With their filthy shoes! Galarian Weezing may look dignified, but given that it has an attack called Suffocating Gas, for crying out loud, we’d probably choose to stand downwind from it. But oh dear, Galarian Slowking takes the revolting cake. Just check out the “Mysterious Potion” leaking out of the Shellder on its head. That viscous, green ooze is created through a combination of the Pokémon’s internal toxins and whatever it has recently eaten. And presumably, that glop is meant to be consumed. And Galarian Slowking V makes things worse by splattering the stuff all over the place. Yuck! 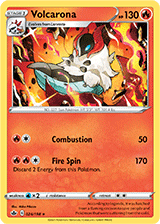 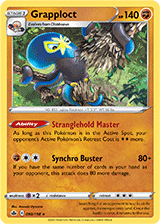 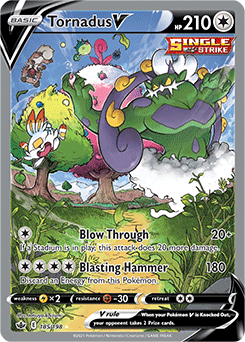 Hey, everyone gets a little angry sometimes. And maybe sometimes you can overreact to a bad situation. But when you have the powers of a Pokémon at your disposal, a temper tantrum can create a very intense situation. We don’t know what happened to Volcarona that resulted in it—from the look of things—setting absolutely everything on fire, but please remind us to tread lightly around this Pokémon. Likewise, we’ll never mess with Grapploct who seemingly has no problem ripping entire trees apart with its bare tentacles. And that’s not a little sapling; that’s a thick, full-grown tree that Grapploct is nonchalantly shredding with nothing but its own powerful grip. And what about Pokémon that can literally alter the weather by generating destructive storms? Did Scorbunny, Rockruff, Qwilfish, and Shuppet do something to earn Tornadus V’s wrath, or did they just get caught up in the Legendary Pokémon’s fury? Either way, they don’t look happy, and we’re staying far, far away.


The Art of Sanosuke Sakuma 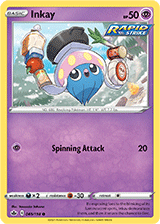 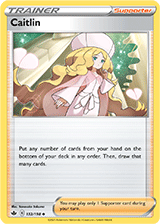 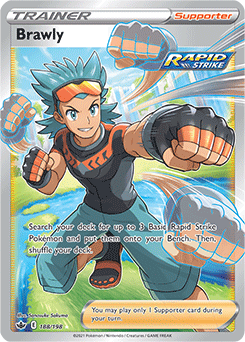 We often like to take a closer look at Pokémon TCG art by a specific artist, and this time we’re focused on Sanosuke Sakuma. We’ve already seen one piece by this artist in the Weedle artwork above. By also looking at Sakuma’s Inkay artwork, we can appreciate the use of bright, bold colors, and the sheer amount of personality that each Pokémon in these cards has been given. But Sakuma is just as comfortable drawing human characters as well as Pokémon. Caitlin, a member of the Unova region Elite Four, may look pensive, but she shares the same bright, cartoony style that we saw in the Pokémon artwork. Brawly, the Gym Leader from the Hoenn region’s Dewford Town, is shown in a more action-packed pose that reflects his love of Fighting-type Pokémon. And you can’t deny the energy and attitude that emanates from Sakuma’s Doctor artwork. She looks like she’ll help you out, but not without a cutting remark about how you should be taking better care of yourself and your Pokémon.

These are all beautiful cards, but there are loads more works of art to be found in the Pokémon TCG: Sword & Shield—Chilling Reign expansion. Pay close attention to those illustrations—you’re bound to find some new favorites!